Sharing the Art of Hope

Named after constellation Cassiopeia, Cassi Tichy has fearlessly remained a bright star of strength, positivity and hope for her family and the community during her challenging battle with Ewing’s Sarcoma. 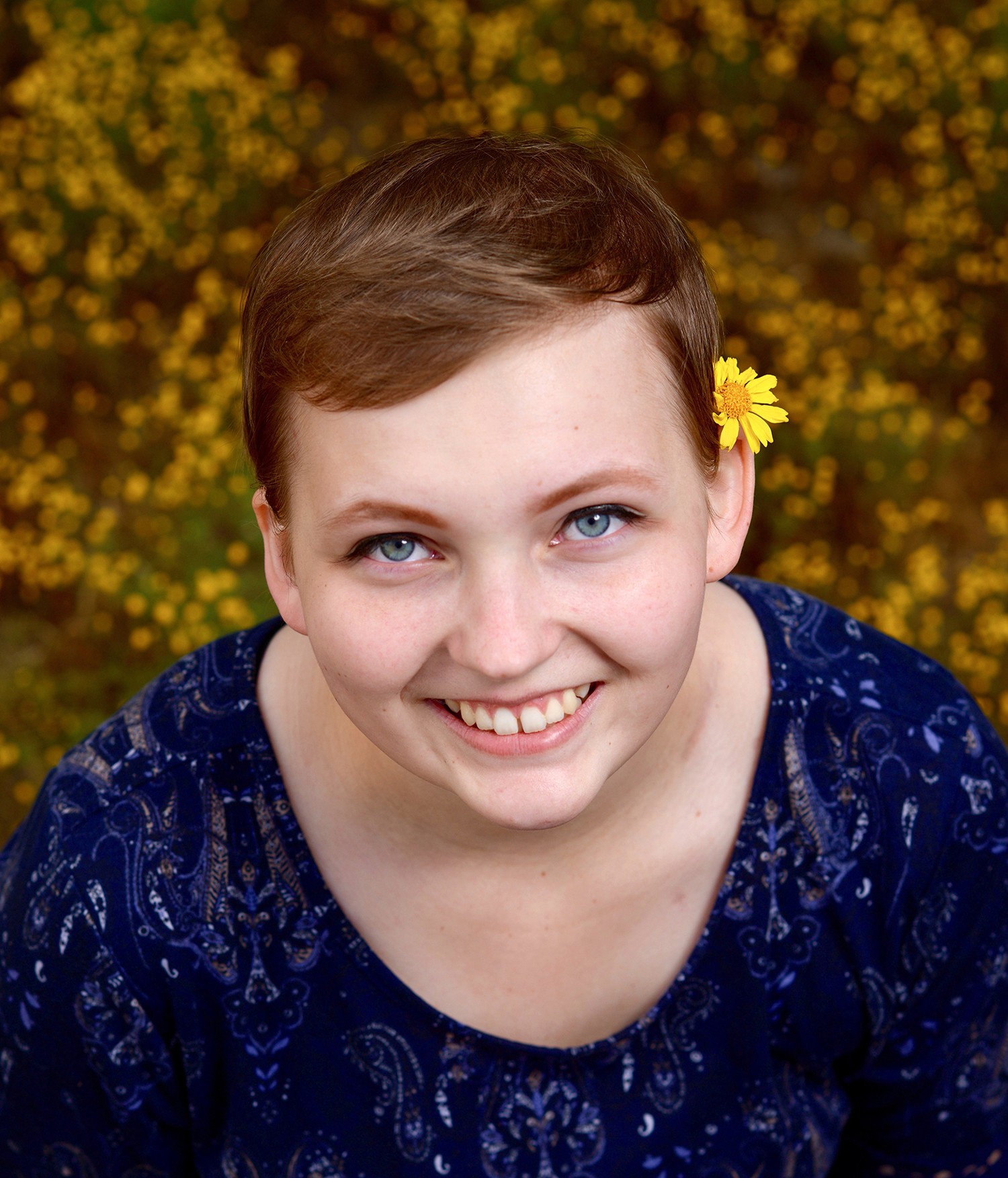 “Little did we realize just how significant her name would become years later,” said her mother, Ellen. “Cassi’s gentle, positive personality reflects an inner, star-like sparkle that has not diminished, even while she faces the most challenging experience of her young life.”

Update: Cassi passed away surrounded by her family in May 2018. Her artwork and bright spirit live on. Thanks to all the generous donors who brightened her world and made it possible for her to enjoy three more wonderful years following her diagnosis with her family and friends.

Born and raised in Hemet, California, Cassi and her older siblings always excelled in school and expressed themselves through the music, theater and sports. She graduated from elementary and middle school at the top of her class and entered high school with equal determination to achieve and be involved.

At age two, Cassi was showing a natural talent for drawing, and by age 10, she had won two art contests and became a published illustrator for the local water district book, "Otis the Turtle Gets Water Wise.” Since then, she has created school murals, has an impressive Instagram following and donated/auctioned off her art at Blood Drives.

Cassi has been fighting cancer since September 2015. Chemo and radiation treatments, blood and platelet transfusions, hair loss and other side effects, hospitalizations, and surgeries became a "normal" part of her Junior (homeschooled) and Senior years of high school. Thanks to the generosity of blood and platelet donors who stepped up to supply blood throughout her time of need, Cassi’s dream came true: she completed her Senior year at Hemet High in May 2017 and walked in the graduation ceremony with her classmates.

In May, shortly before graduation, her school held its final blood drive to honor Cassi. She brought prints of her artwork for a special raffle to thank the donors. She also got to hold the hands of several friends giving that day, some for the first time. The drive collected more than 200 units of blood – just one of the ways that Cassi’s story has inspired many others in the community to give back.

Cassi’s family received news in October 2017 that the cancer is spreading and there is no cure. While the future is unknown, Cassi’s family is grateful for every day they get to spend together.

As for Cassi, she still travels everywhere with her sketchpad and supplies, and will spend hours each day working on various projects, either by hand or digitally. She likes bringing joy to others, whether sharing her creations on Instagram or as gifts for friends. She remains focused on her goal of beating cancer, going to college and becoming an illustrator.

Her heartfelt message to us: “Let Your Love Shine.”

Follow Cassi’s story here, and make your appointment to donate blood this Valentine’s month as a way of sharing your love and lifesaving gift with our community.

Need a little more inspiration? Watch this video of blood and platelet donors sharing love for their families, the community and for Cassi on Valentine's Day.

When you donate during February, you’ll receive a special thank you card featuring Cassi’s beautiful artwork.