The Best Gift to a Mother: Blood Donations Saved Her Baby’s Life

When Jennie Porteous gave birth to her son, Waylon, he didn’t cry.

“He had this panicked look on his face and his eyes were big,” Jennie said. “I immediately knew something wasn’t right when I heard the urgency in the nurse’s voice as she said, ‘Cut the cord, cut the cord.’”

The doctors and nurses reassured Jennie that everything was okay as they put her baby on oxygen and wheeled him out of the room. But it wasn’t until three hours later that she heard any news.

“Those were the longest three hours of my life,” she said. “I was just sitting, waiting and waiting. I was terrified.”

Finally, a doctor came into the room and relayed to her what he knew: Waylon had a rare defect called a congenital diaphragmatic hernia, causing his diaphragm to not form properly and as a result, his liver and lungs were impacted. Because the doctors were having a hard time getting him stable, they needed to transfer him to Rady Children’s Hospital, where Jennie could go the next day to be with Waylon after she got some sleep. But after only a few hours of rest, Jennie was awoken for her permission to put Waylon on an ECMO, a heart lung bypass machine.

“They encouraged me to hurry to see him because it was likely he would not make it,” she said.

Waylon had less than a 10 percent chance of survival. He was wrapped in cords and wires in the neonatal intensive care unit when Jennie saw him, his chest rising and falling because of the machine. She burst into tears.

“The doctor then told me I needed to stay strong for him, so I pulled myself together and decided from that moment on I would have nothing but hope,” she said.

After eight days at Rady, Waylon was strong enough for surgery. The medical team repaired his diaphragm and repositioned his liver and lungs, leaving a large scar below his entire rib cage. After 14 days, though Waylon was still breathing through a machine, Jennie got to hold him for the first time. And finally, after 14 weeks in the NICU, she was able to bring him home. 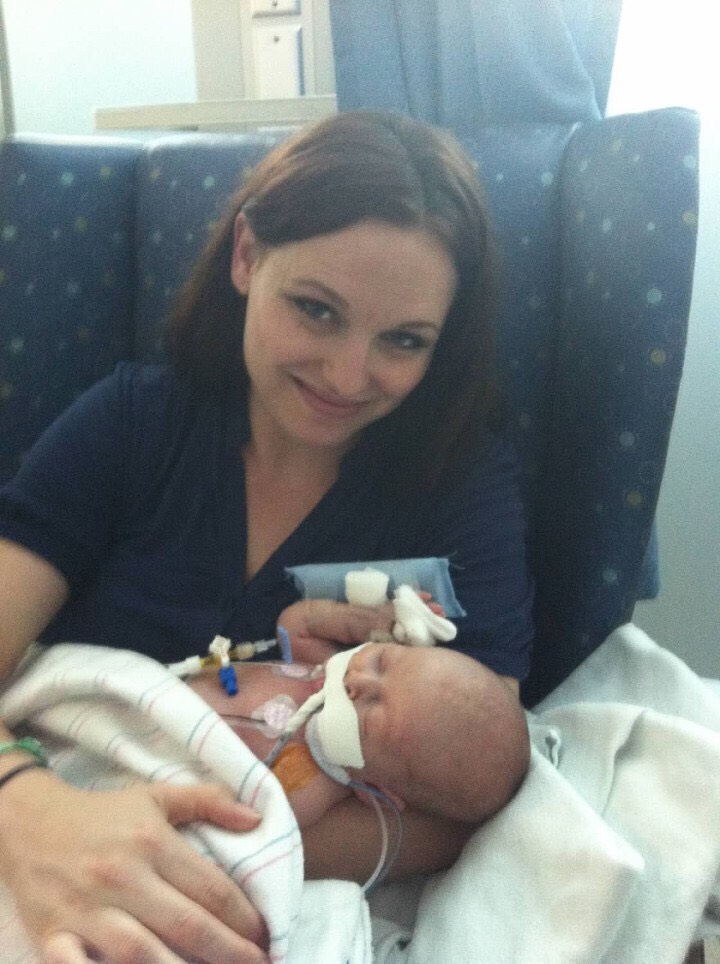 “I remember leaving the hospital was exciting and terrifying all at the same time,” she said. “I had been waiting so long for this moment, that very well could have never come.”

At first, Waylon experienced developmental delays for significant milestones. Now, at almost six years old, he has almost none. He has a talent and love for music, is always silly to get a reaction out of those around him, and his favorite song is “Shake It Off” by Taylor Swift.

Within the first six weeks of his life, Waylon received 60 blood transfusions, without which he would not be here today. Because of this, Jennie is forever grateful to every blood donor who helped save his life.

“It was the best gift anyone could have ever given me,” she said. 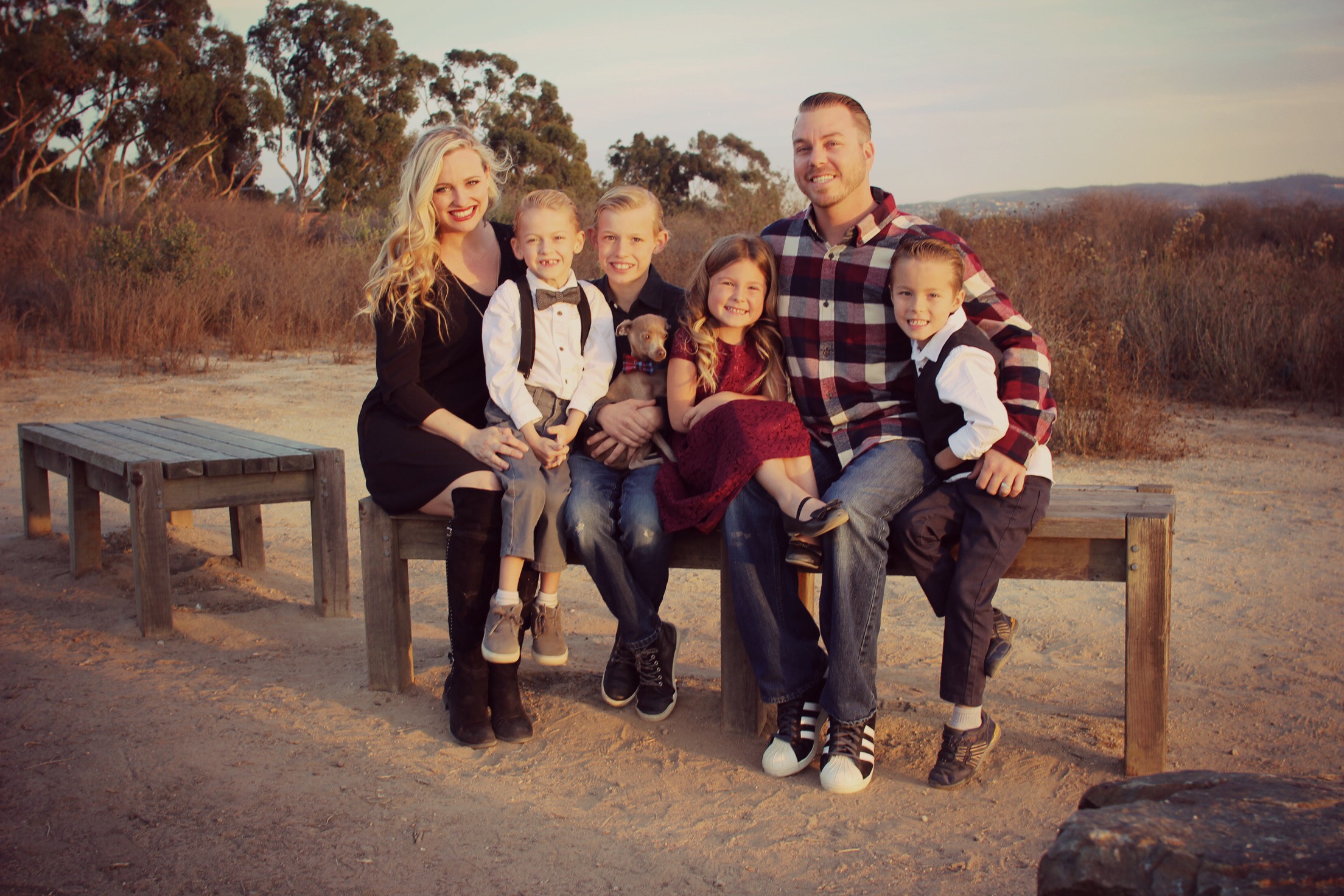 Waylon, pictured above wearing in a bowtie, with his loving family.

May is for Moms, and the Women Who Inspire Us!

Throughout the month of May, we are celebrating the women who give us life. Donate blood in honor of your own mother or a female mentor or friend who leads with compassion and love.

Schedule your appointment today, then share her photo and why she inspired you to give using #SuperWomanSD