Here are the moving stories that clearly portray the ongoing and urgent need for blood products:

Regina Mapes: Regina was diagnosed with right coronal craniosynostosis (a skull deformity) at four-months-old. She had a surgery recently to correct her skull and had one blood transfusion. She’s having a second surgery in the fall and will most likely need another blood transfusion during or after surgery. 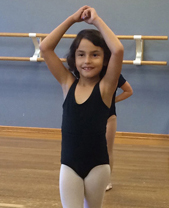 Six-year-old Caroline was diagnosed with high risk neuroblastoma in 2013. She underwent many rounds of chemotherapy, radiation therapy and 6 rounds of antibody-driven immunotherapy. She also received several blood and platelets transfusions as part of her treatment. Caroline is now clear of the disease! She loves to dance, read, play with medical equipment, and order people around. 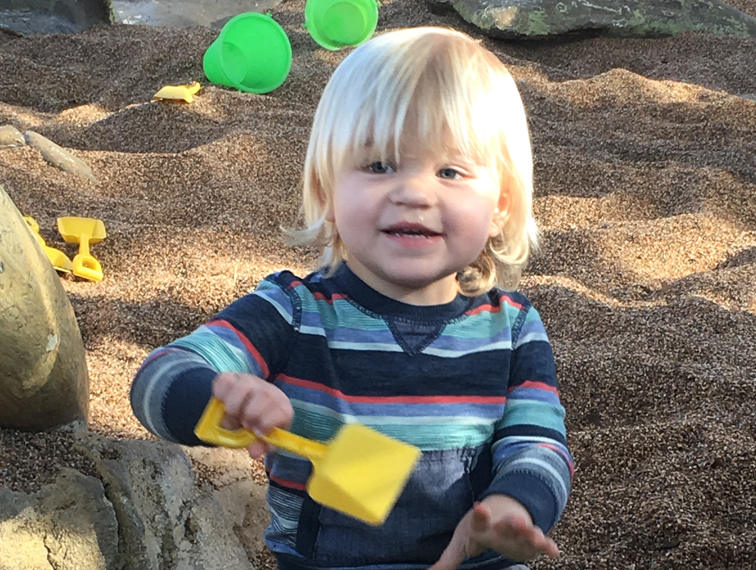 Max was born prematurely and became anemic due to a rare blood type incompatibility. He required a blood transfusion after being diagnosed at Rady Children’s. Now he is doing well and his parents are so grateful to SDBB and all of those who donate blood.

Army Veteran and former Police Officer, Eric Fulton was diagnosed with leukemia on May 1, 2015. The father of 6 trained in Iraq and served with K9 bomb dogs. Some of Eric’s hobbies are hiking, riding his Harley and kids sports. Eric completed chemotherapy and received over 20 blood transfusions as part of his treatment. Eric is currently in remission and doing great. 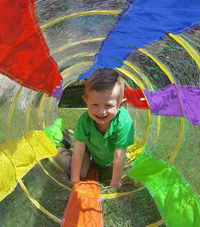 Four-year-old Greyson was born with a congenital heart defect and at just one day old he underwent his first open heart surgery. Greyson had his second open heart surgery at six months old and his third at three years old. He has received several blood transfusions and may require more in the future. Greyson is a happy, energetic little man. He loves his Super Heroes and playing with his two sisters. 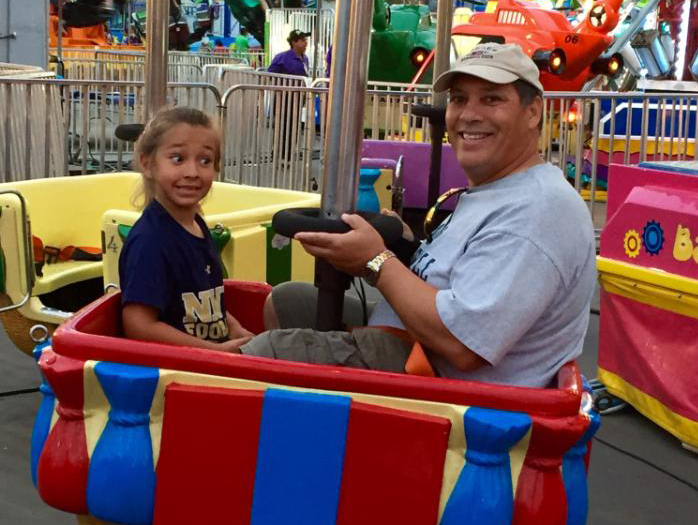 Bryan Caraveo was hit by a truck while riding his bicycle to work. During his long recovery he required many units of blood products. He thanks all those who donate blood and support the SDBB.

Kennedy Kraus received blood transfusions as part of her treatment for aplastic anemia before undergoing a successful bone marrow transplant in 2007. Today Kennedy is healthy; she is a senior in high school and getting ready to apply to college to pursue a medical career. Kennedy volunteers for the blood bank and has an appreciation for life far beyond her years. 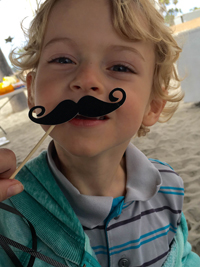 Waylon was born in 2012 with severe respiratory distress. During the 13 weeks after his birth he had two surgeries and 50 blood transfusions. At home now, he is off oxygen completely. 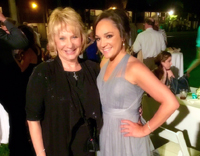 Stefanie Sacknoff was transfusion dependent for eleven years due to aplastic anemia. Thanks to a bone marrow transplant in 2007, Stefanie is completely recovered and graduated from George Washington University in 2013, as a physician assistant. She now works locally in Hematology/Oncology and enjoys spending time with her family and 2 year old nephew who all live in San Diego. 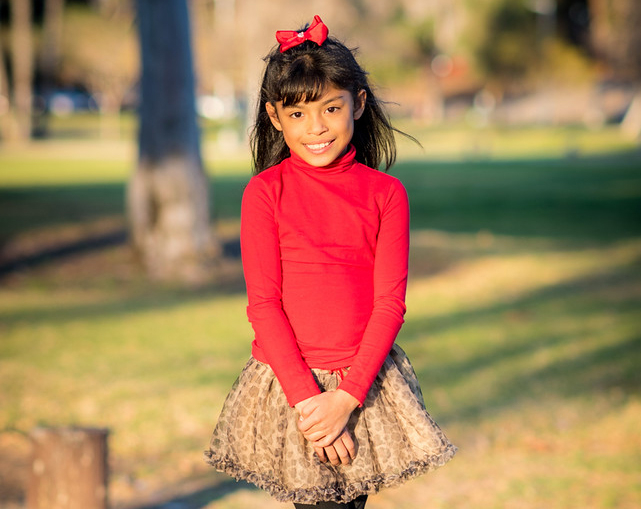 Gabriella Martinez is dependent on blood transfusions every three weeks or so. She has a rare form of anemia – beta thalassemia major. She has been receiving transfusions since she was a baby and will continue so her mother and Rady Children’s strive to make the day-long visits as pleasant as possible. Her family frequently attends blood drives to thank donors for the precious gift they are giving Gabriella and patients like her. 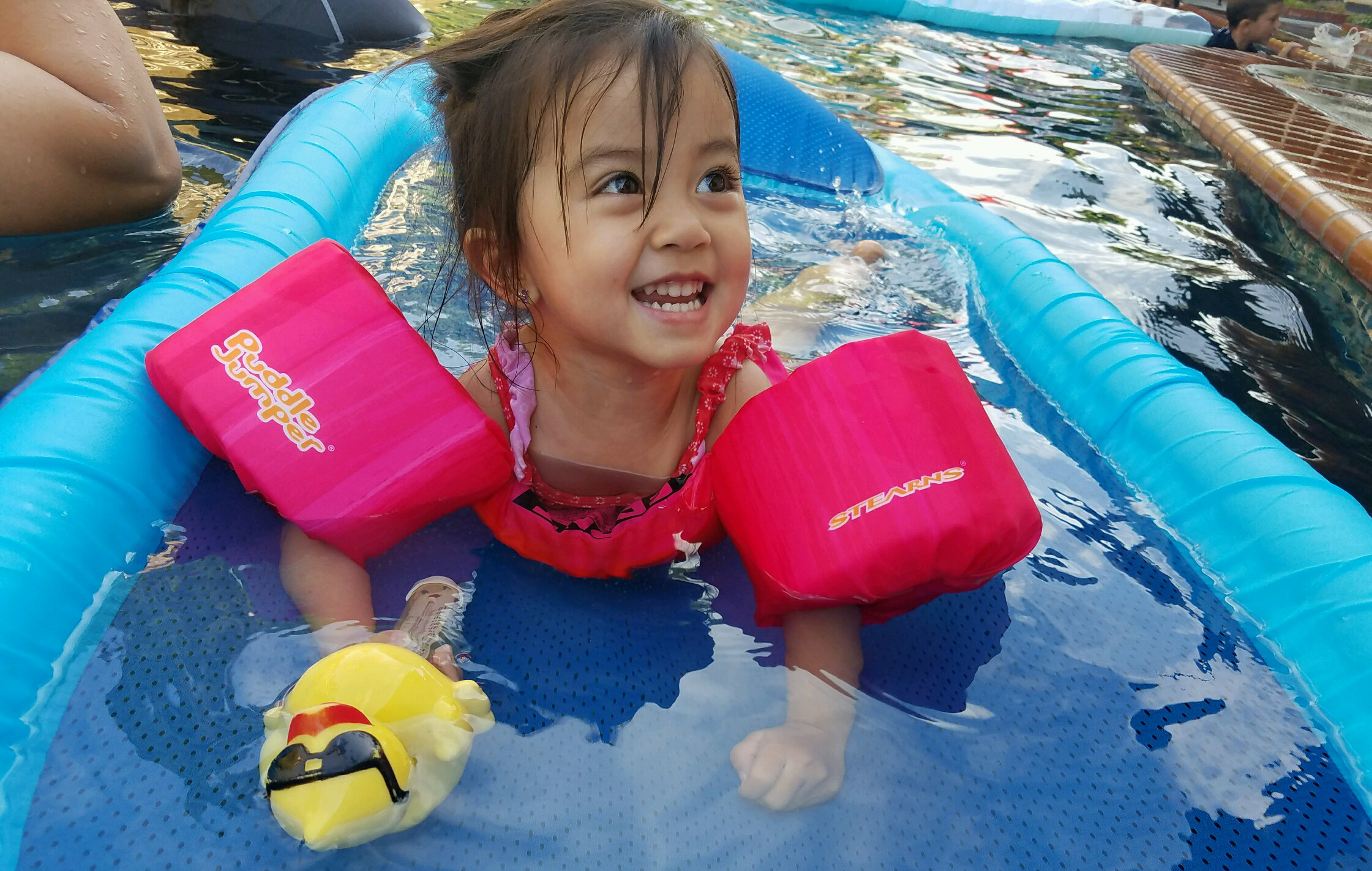 Kamila has beta thalassemia major, a severe form of anemia that requires regular transfusions. Her first came when she was just two months old. A nurse at Rady Children’s introduced Kamila’s mother to Gabriella’s mother and together their families help each other and support the San Diego Blood Bank. They are so grateful for the transfusions that keep their children alive and healthy. 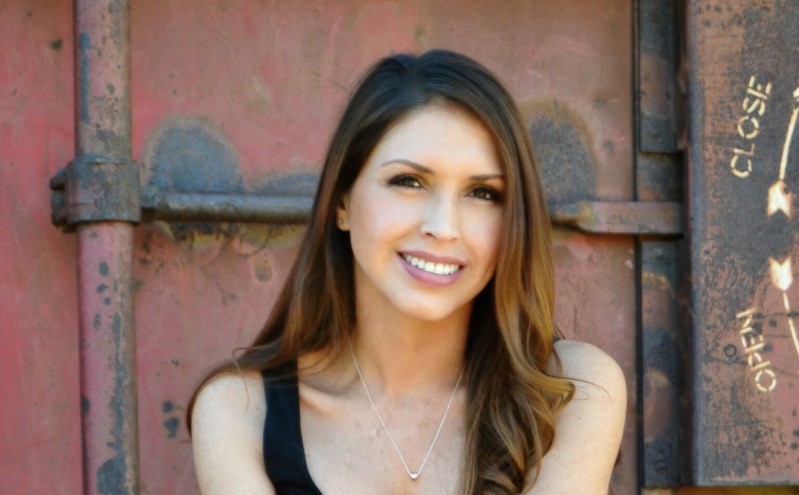 Mercedes Soto required regular transfusions to keep her healthy after being diagnosed with leukemia. She is so grateful to the blood donors who kept her healthy while waiting for her successful bone marrow transplant. 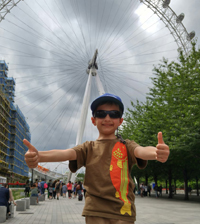 Micah Bernstein was diagnosed with high risk neuroblastoma when he was 15 months old. The three + years of treatments that have followed have required many transfusions. Micah is still very active playing with cars, riding his bike, reading books and loving school when he can attend.

Charlene Waddell was diagnosed with stage 4 colon cancer, which metastasized to her liver and she needed multiple blood transfusions as part of her treatment. She is now healthy and encourages everyone who can to donate blood.