Generations of Giving: Donating Blood is in the Family 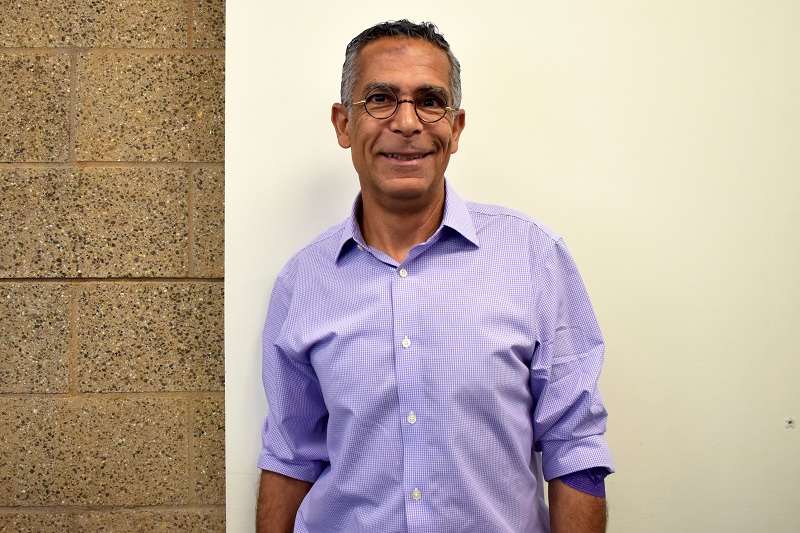 When Farhad Rezvani first donated blood, he was attending college in Iran and was just 19 years old. Soon after, he came to the U.S. and began working in the medical field. As he traveled across the country for work, he gave blood often — a practice and habit that has lasted throughout his life and was even passed down to his children. In fact, he would take his children with him to mobile drives and blood donation centers as often as he could.

“When they were young, I would ask them if they wanted to come with me on a blood donation trip,” he said. “I would take all of the kids with me a couple of times each, and they would sit and read a magazine and see dad smiling getting his blood drawn. It leaves a good impression so that later on they can look back and remember that.”

Exposing his children to this practice and way of helping others left a lasting impact on his two oldest children. Like Farhad, his 18-year-old son recently gave blood for the first time while attending his first year of college at Yale.

“He said it was easy and everything he expected it to be,” said Farhad. “He doesn’t make a big deal about it, but he plans on definitely giving again.”

Farhad’s 17-year-old daughter also hopes to give blood soon. Because she has low iron levels, she is unable to give blood at this time, but is working hard to change that with iron supplements prescribed by her doctor. According to Farhad, her main motivation of increasing her iron levels is to become eligible to give blood and help save the lives of others.

His youngest son is nine years old, and because of Farhad, he has been exposed to blood donation as well.

“There’s a lot of the population that has never entered the realm of donating blood, and thinks it’s taboo or something,” he said. “But those who have been through that experience can introduce their kids and friends to it. It’s an easy practice with little commitment — it doesn’t take much to save someone else’s life.”