Half a Heart and Many Blessings for Local Blood Recipient

At 20 weeks pregnant, Suszy Estebanes learned that her developing baby had tumors in his heart. In the face of such overwhelming news, the doctors gave the family three choices:

2. Have the baby, take him home as-born and he will most likely pass away

3. Have the baby, and have him undergo three palliative open heart surgeries

They chose the latter and began a multiple-year journey of medical intervention and connection to a community of generous blood donors who helped save their son, Greyson’s, life.

Born with half a functioning heart due to impeded blood flow to the left ventricle, Greyson underwent his first open heart surgery the day after he was born. He had his second surgery at six months old, and his third just before his fourth birthday.

Each time, while the family held their breath waiting for news that everything had gone well for Greyson, they also counted their blessings and said their prayers. As they reflected on all the members of Greyson’s lifesaving team, blood donors were at the forefront.

Greyson needed blood transfusions during each surgery, and San Diego Blood Bank worked with the local hospital to ensure they had extra blood on-hand should he need it.

“While Greyson was on the bypass machine for three hours or longer, we started adding up all the little things that contributed to his survival,” said Greyson’s father, Victor. “And I kept thanking God for all the good hearts that continue to give blood just because they can.” 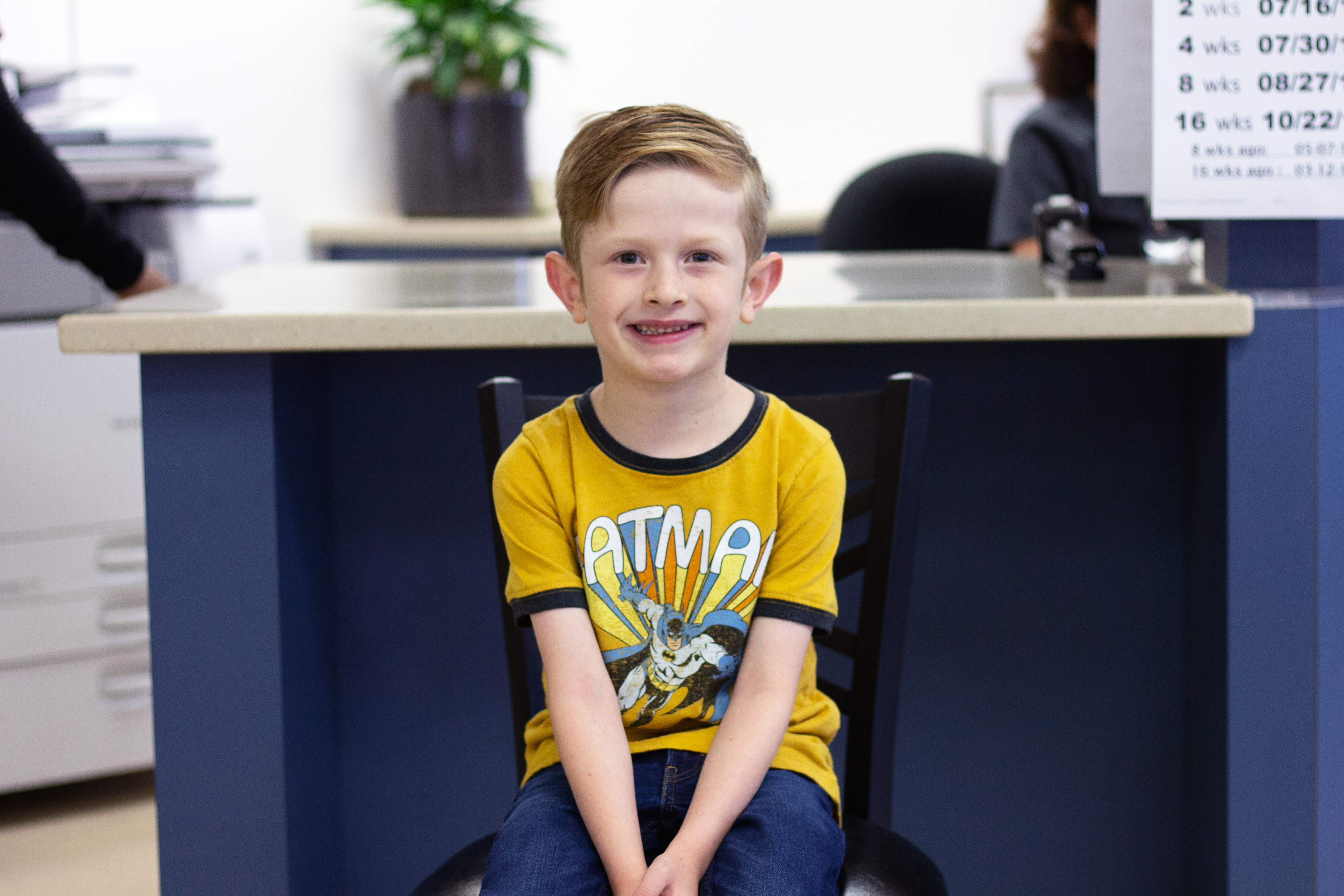 Greyson is now seven, and while doctors still consider him to be medically fragile, he hasn’t let his heart condition slow him down from doing the things he enjoys—like connecting with people. Mentored by his dad to be a little gentleman, Greyson loves jumping up from his chair to open the door for people walking into his favorite local restaurant. He also likes to read and dress up as his favorite superhero, Spiderman.

The family makes a point to pay frequent visits to blood donation centers and special event drives like Comic-Con so Greyson can say ‘thank you’ to donors face-to-face.

“It’s really important for donors to see the real people who are alive thanks to their generosity,” said Suszy. “When we visit the Blood Bank, people get to see that their donation is not just a number. There is a living, breathing human who will receive their blood.” 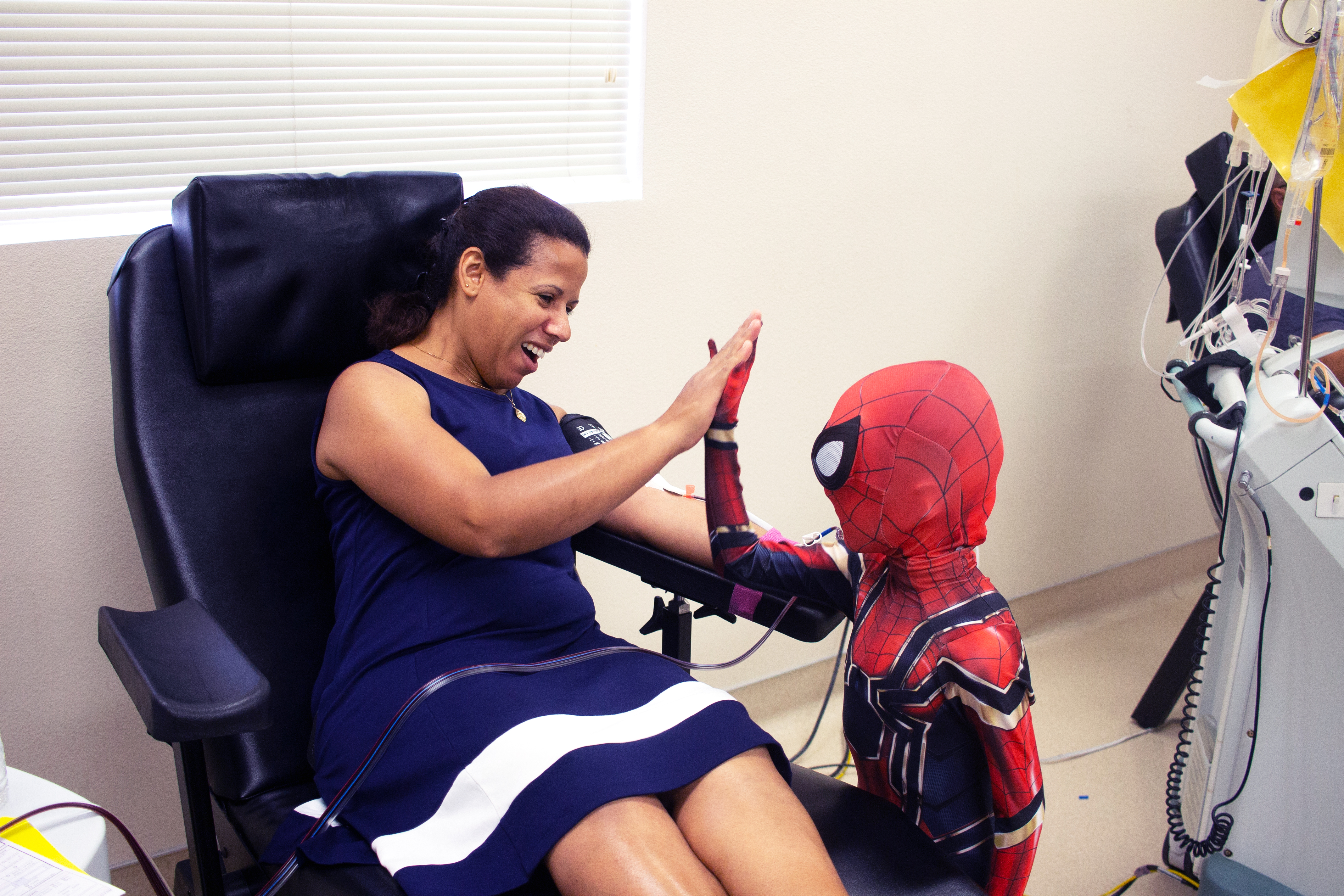 The Estebanes family counts their blessings every day—blessings big and small that make it possible to have a smart, bright, funny and loving son in their family.

“People are amazing,” said Victor. “Every day we see our miracle running around, and we know it’s because of someone else’s blood running through his veins.” 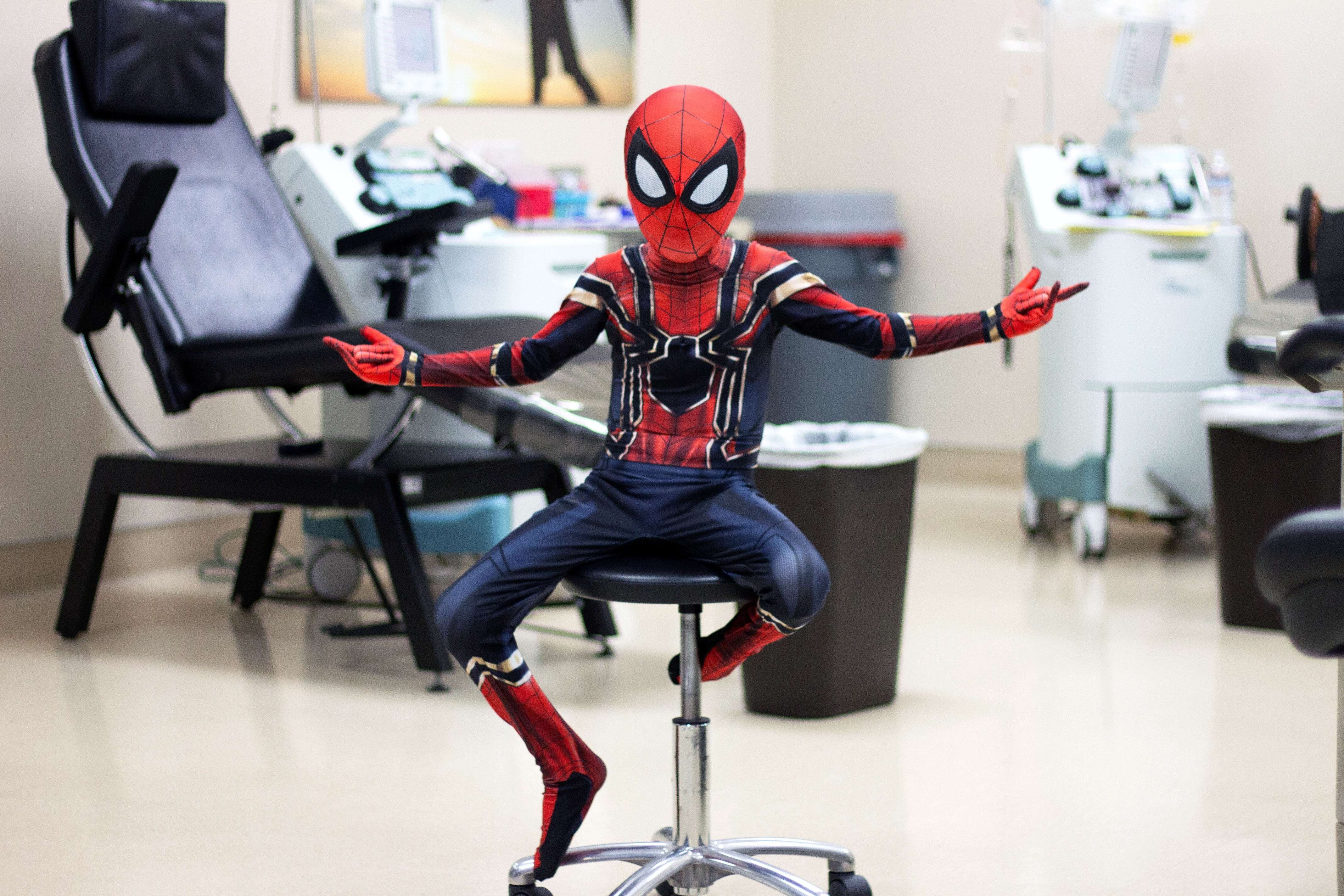