How One Staff Member is Saving Lives 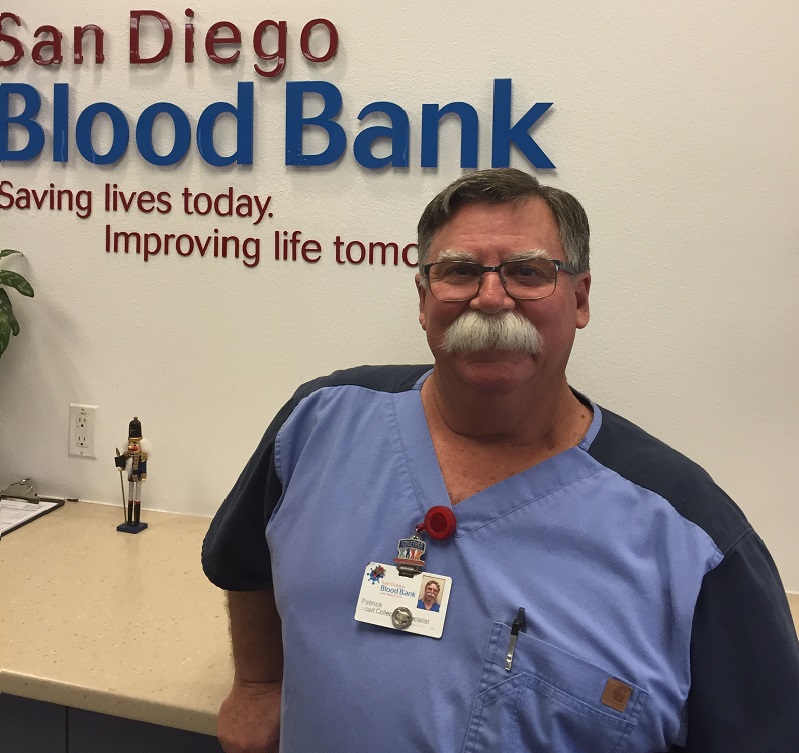 For the past 20 years, Patrick has been a blood collection specialist with the San Diego Blood Bank. In his time with us, he has coordinated check-in registration as well as screened and drawn blood, like apheresis, for blood donors. As a staff leader, he has trained new employees and has seen some develop into more leadership roles, which he says is a gratifying aspect of his job. 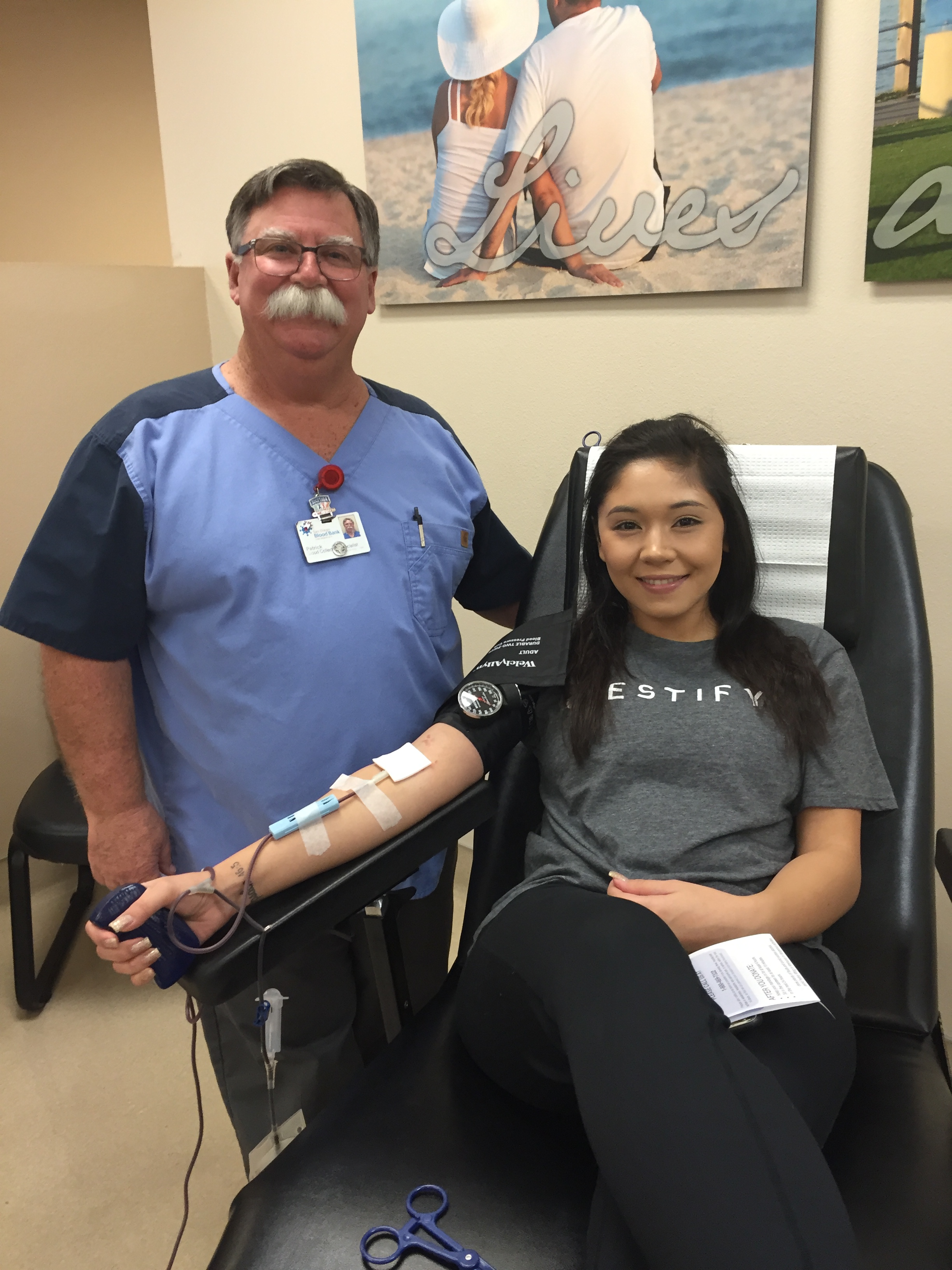 SD Blood Bank's mission has a personal meaning to Patrick. His father used 19 pints of blood in 11 years before he passed away. Patrick's mother, Patricia, was working for the San Diego Chargers for 36 years before she retired. According to Patrick, Patricia and a few colleagues helped to coordinate the first Chargers Drive, San Diego Blood Bank's signature and largest blood drive of the year, with Rolf Benirschke, who is the reason Chargers Drive began in the first place.

When it comes to saving lives professionally, Patrick believes, “Donors give us their time, comfort (or discomfort), and we only have a smile to offer them.” Family, on the other hand, is another important part of Patrick’s life. He has five children, four grandchildren—with one on the way—and has been married for an impressive 38 years. Balancing work and life is difficult but not impossible. When it’s time to enjoy life outside of work, he loves traveling to places with mountains, lakes, and streams with his family. Riding ATVs along sand dunes is a favorite family past time.

Patrick, who is also a 9.5 Gallon Donor, represents our mission of saving lives today and improving life tomorrow. Look for his friendly face the next time you’re donating blood at our East County Donor Center. Patrick may be the very reason why you come back to donate blood and save lives again and again.