M is for May. And for Mom: One Mom’s Impact on Her Child

There’s a collection of bricks outside the Gateway Donor Center near Market Street. Some of those bricks are etched with the names of blood donors, cancer survivors, those who have succumbed to difficult diseases, and companies or organizations who serve San Diego by encouraging blood donation. One brick, though, is etched with this message: 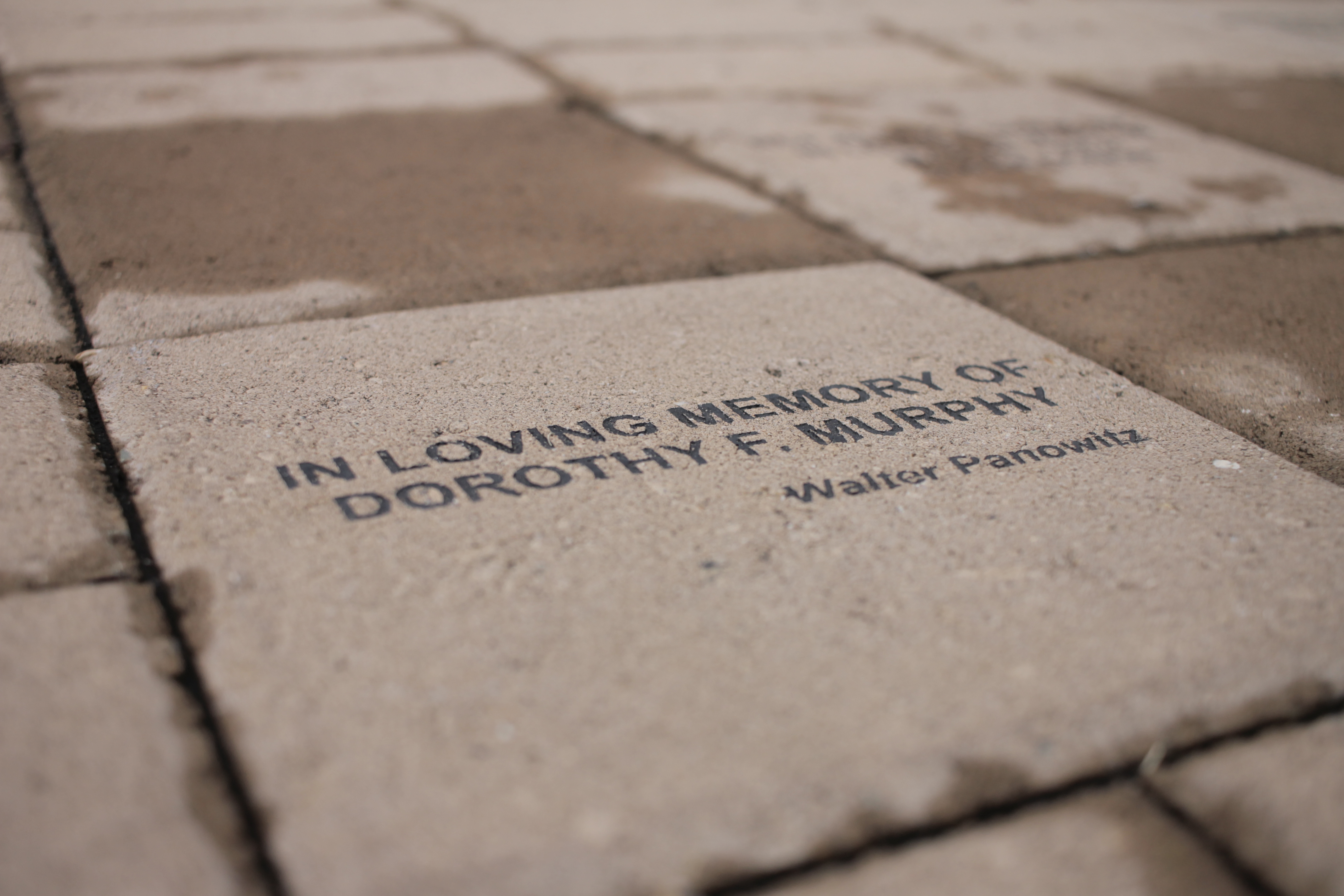 This brick—by a son’s account—is a commemoration to mom. According to Walter Panowitz, a 65-gallon blood donor and 24-year volunteer at San Diego Blood Bank (SDBB), his mother Dorothy could do anything. Speaking of bricks—she once built a garage by molding her own cement bricks one at a time.

That’s to say nothing about her splendid cookies. Or the cakes she used to bake. 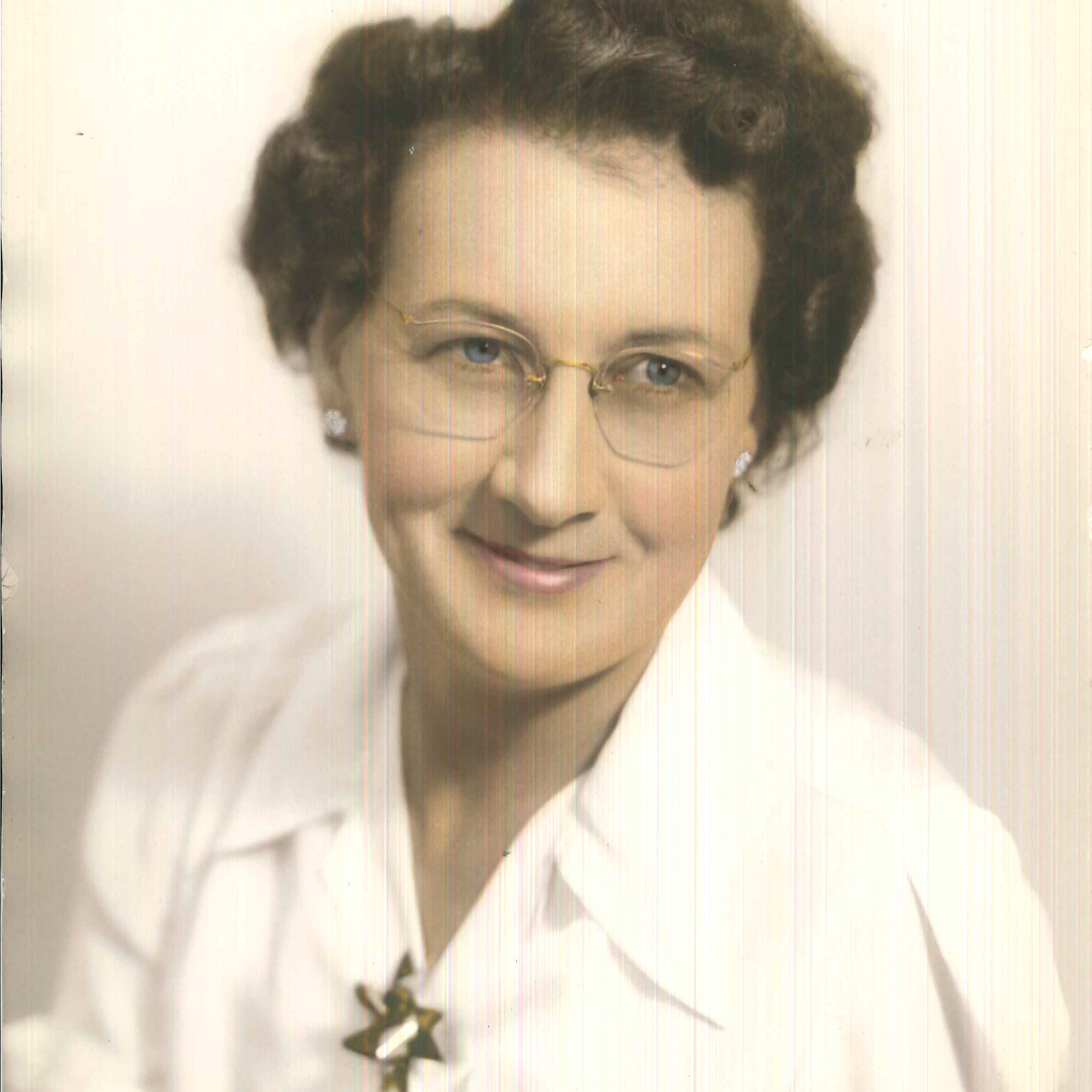 While Dorothy is 19 years gone, Walter still talks to his mother each day. “I talk to her picture. I always say goodbye, and God bless.”

After bringing her boys to California from Wisconsin in 1946 (Walter's older brother passed away 26 years ago), Dorothy bought a house on Cleveland Avenue for $9,600. For those counting, that’s over 70 years in San Diego for Walter (minus his service with the US Army in San Antonio). But who’s counting?

What a long way for a mother to bring her boys.

And then, of course, she had to raise them… 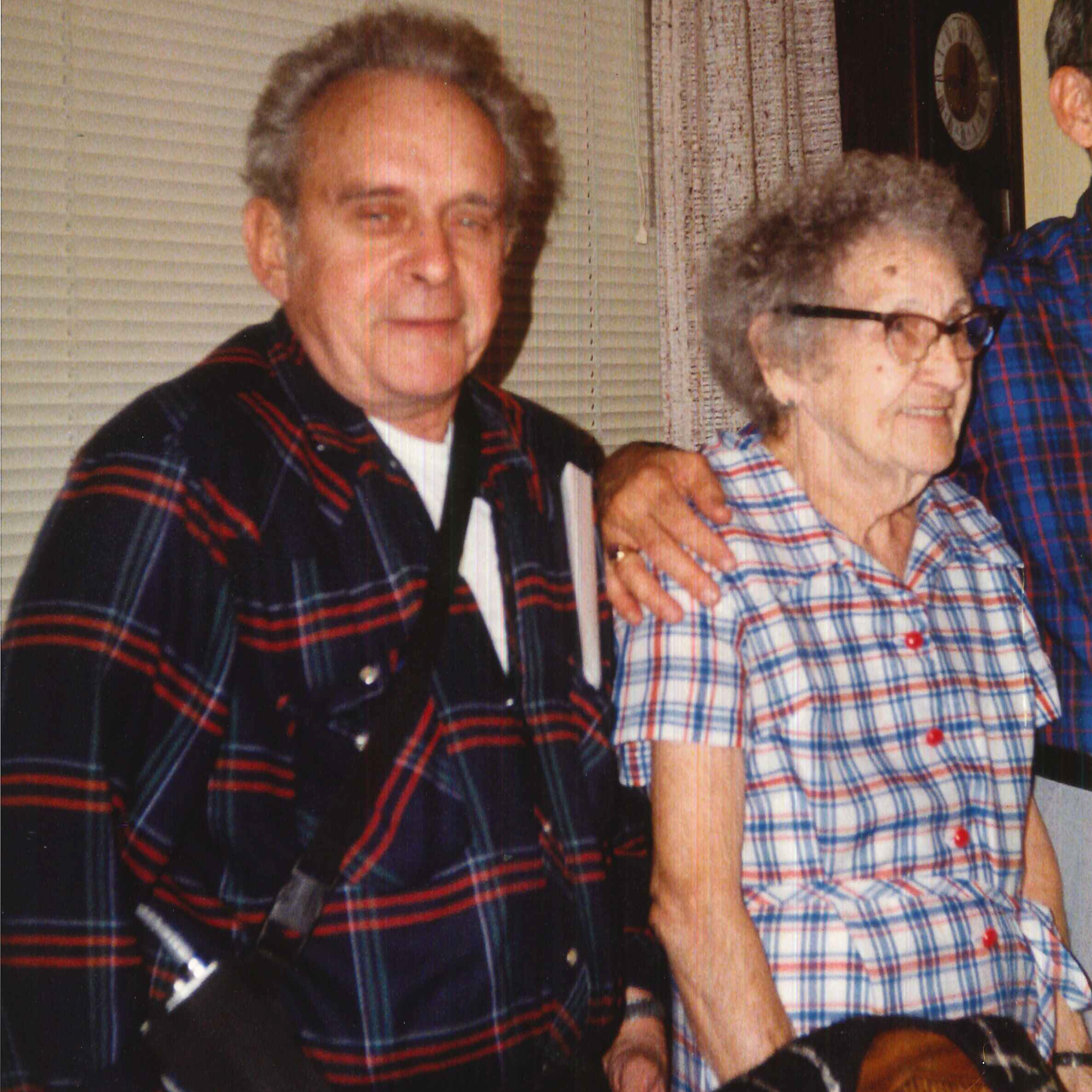 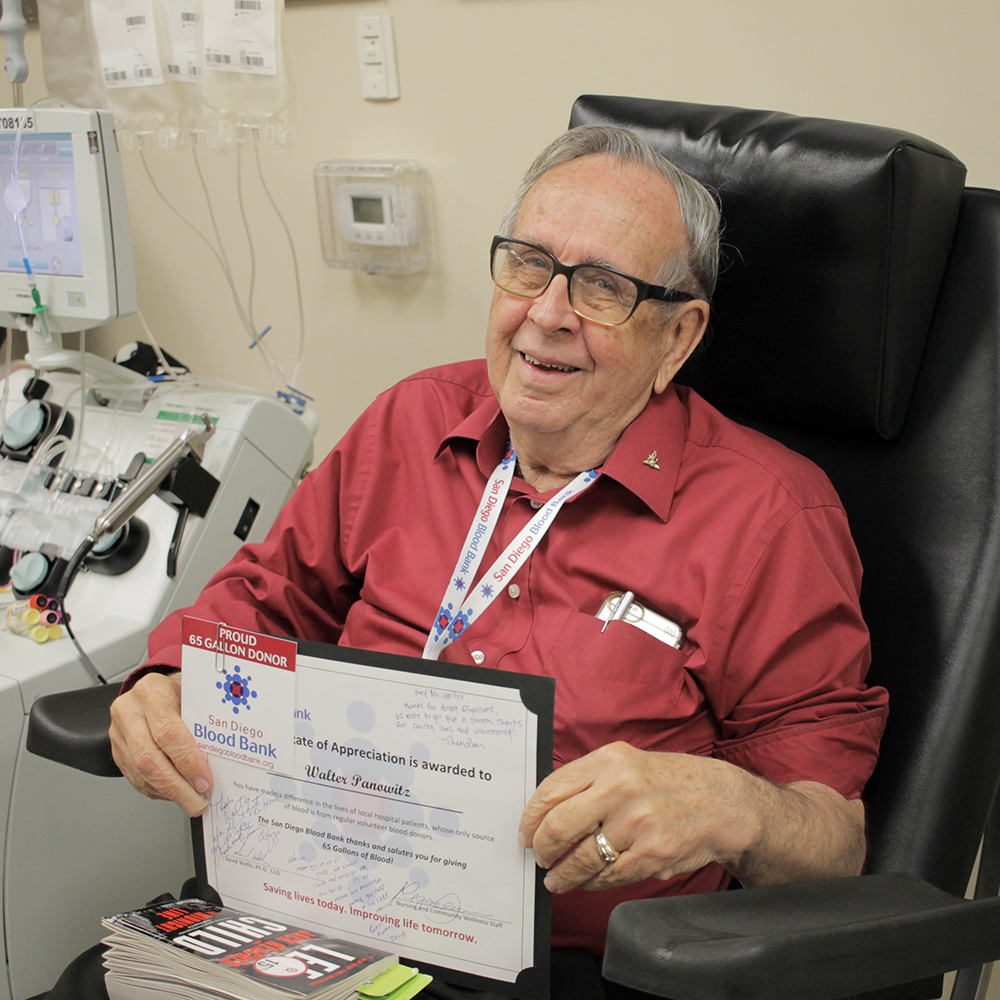 When talking about his mom, Walter is nearly speechless, but his voice lifts slightly and he finds the words. He settles on the life lesson Dorothy taught him and the way she saw the world. “Hard work never hurt anybody. She had a love for most everybody and anything. She was just a wonderful person—what else can I say about her?”

Maybe Walter’s description of his mom isn’t so unique. After all, he is one son describing one mother with equal parts awe and boundless love. Surely, millions of people the world over would describe their mothers in the same way. Perhaps that is a mother’s most enduring recipe: You take your raw materials, sprinkle them with discipline, fold in a lot of love, and try to bake up something that makes the world a whole lot better.

In this case? A 65-gallon blood donor, dedicated volunteer to SDBB and San Diego Police Department, and a son who—let’s tell it like it is—loves his mother beyond words.

Walter’s mom knew he was a blood donor and, “She was always really happy about that.”