This Memorial Day, make an appointment to donate blood in honor of those who serve. 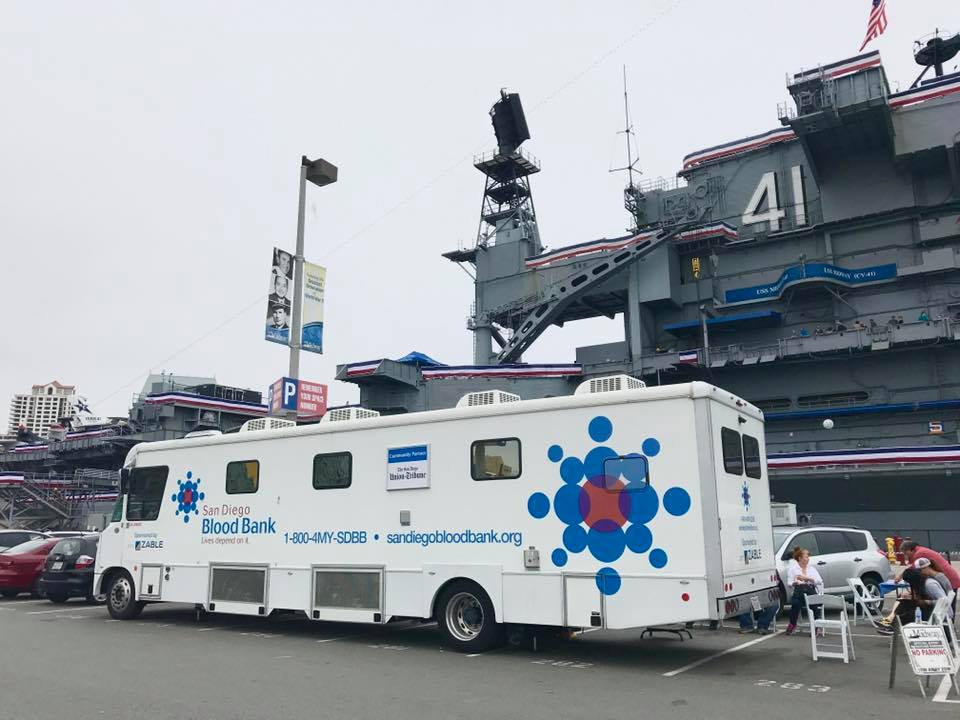 As a Navy veteran who honors other veterans at Fort Rosecrans each Memorial Day, Bryan Caraveo has always known life can be short. A life-changing bicycle accident made that clear.

In 2011, while riding his bike to work, the unthinkable happened. A dump truck pulled out and hit him head on. “[The driver] didn’t even see me,” said Caraveo.

Rushed to Scripps Hospital, his helmet broken in three places, Bryan had a blood clot in his lung that caused a severe amount of bleeding, his collarbone and nose were broken along with 16 ribs, and eight of his vertebrae were fractured. He had multiple surgeries and was in the hospital for two weeks, during which he received 8-9 units of blood. 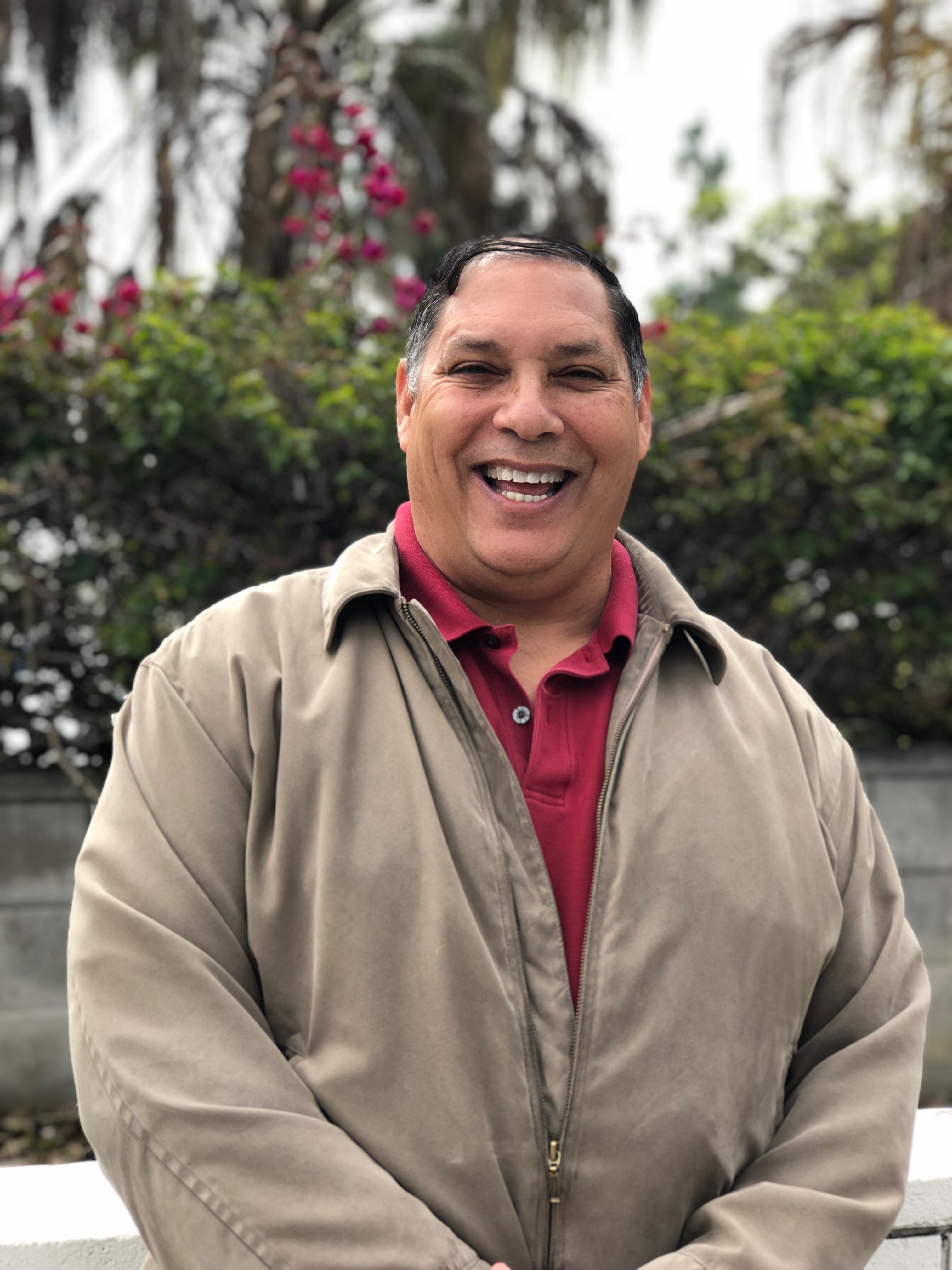 “When I woke up, I didn’t know where I was, how I got there, or how long I’d been there,” he said. After he was discharged from the hospital, Caraveo spent two months at home recuperating. He eventually began running and working out again after 6-8 months of recovery. His work life, however, pretty much stayed the same. Caraveo works as a senior defense analyst, supporting the THIRD fleet headquarters at the Naval Base in Point Loma. There, his team controls all ships on the West Coast and helps in supporting disaster recovery.

Helping people has always been a part of who Bryan is. And now, he gets to thank those who helped him in his time of need. He visits the San Diego Blood Bank often to donate blood and share his story with donors and student groups. By sharing his story, he hopes to encourage donors to continue giving, in order to save lives like his.

“I want to thank them for donating,” he said. “For them to consider being donors, they can help someone like me, and more. It breaks my heart seeing kids needing blood, but that’s the impact of helping—you save lives. I had a lot of people helping me.”