A Return to Blood Donation 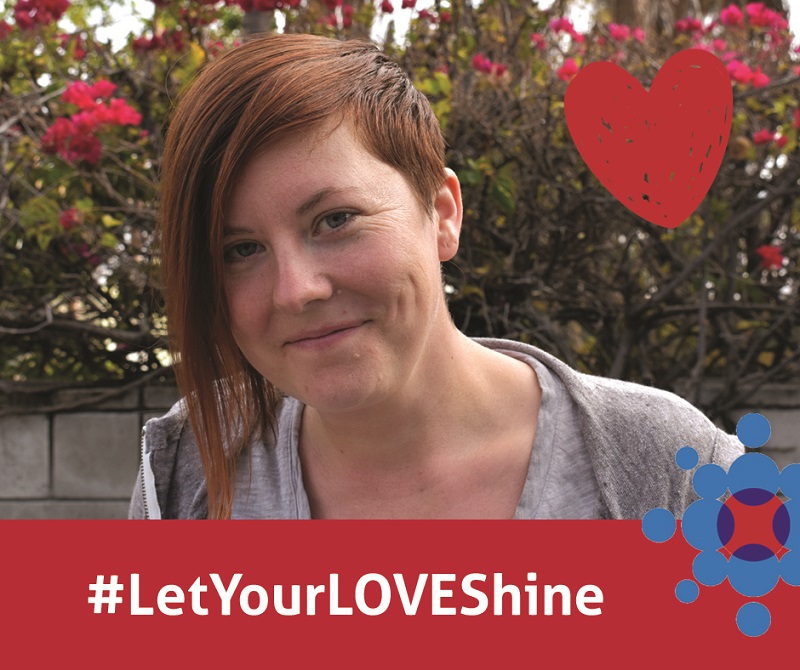 Almost five years ago, Rae Nester discovered she wasn’t able to give blood. This came as a shock for the regular donor who, up until then, had been giving blood a few times a year since college. Because of a lack of iron due to a strict vegetarian diet, Rae was temporarily deferred from donating. She tried again soon after, but again was told her iron level was too low. This continued at every attempt until she finally and regretfully had to stop coming in.

“I was discouraged when I was turned away,” she shared. “It is a point of pride, and it’s an easy way to be helpful to others, so it was really a bummer to not be able to give blood.”

Because our bodies need iron to make new blood cells after many are removed during the process of blood donation, all blood banks require donors to have a healthy iron level in order to donate. This is to ensure the amount of hemoglobin, the protein that contains iron, does not drop below a normal level after donating blood. Effects of low hemoglobin are tiredness, shortness of breath, dizziness, and in severe cases could be indicative of anemia.

For Rae, it took a change in diet to get her iron back up to a healthy level. On January 25, she came in to the San Diego Blood Bank to donate blood for the first time after almost five years.

“It feels good to be back,” she said, smiling. “As far as I know, there’s no way to make synthetic blood. Other people are the only way to get it, and it’s such a simple thing we can do to help.”

Rae is a web designer and owner of Raediant Design, through which she helps individuals, companies, and organizations by developing user experience, responsive design, custom wordpress, and branding and print design. In her free time, she enjoys anything DIY, including gardening, baking, woodworking and brewing beer.

Increasing iron levels can be accomplished by eating more iron-rich foods, which include shellfish, spinach, legumes, meat, fish, tofu, nuts, seeds, quinoa, broccoli, and dark chocolate. In order to boost absorption of iron, donors can include a source of Vitamin C alongside their iron source intake. Sources of Vitamin C include citrus fruits, strawberries, red peppers, tomatoes, potatoes, watermelon, and cauliflower. If you are unable to include more iron-rich food in your diet, check with your physician about a possible iron supplement.