Endoscopy. Ultrasound. Colonoscopy. CT scan. Angiogram. Laparoscopy. These are just a few of the tests Isirene Ulloa-Gomez's son endured when he was stricken with a puzzling illness on Halloween three years ago. A high school senior at the time, Miggy Gomez stumbled into his choir class and collapsed onto a sofa. After a visit with the school's nursing team, Miggy found himself face-to-face with his pediatrician.

The verdict? Get some rest. The following Monday, Miggy collapsed in the hallway of his parents’ house.

“We were walking him to his room—he was like dead weight. He collapsed onto his bed,” said Ulloa Gomez. Mom and Dad called an ambulance, and their teenage son was rushed to the nearest hospital.

Doctors there found that Miggy's hemoglobin was at 4.8—a dangerously low number. He needed blood and—thanks to generous blood donors in San Diego—he got it. 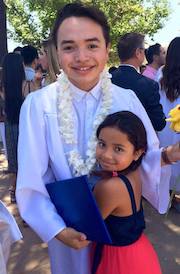 After receiving blood, undergoing observation and taking an extended rest, the teenager's condition seemed to improve. One week later—still in the hospital—Dad ran out to get his son some soup. But before he got a chance to enjoy it, Miggy collapsed again in his hospital room.

According to Ulloa-Gomez, after two more weeks at the hospital she developed a sense for when her son's condition would deteriorate.

“I got to the point where I could tell—he's going to take a dive.” 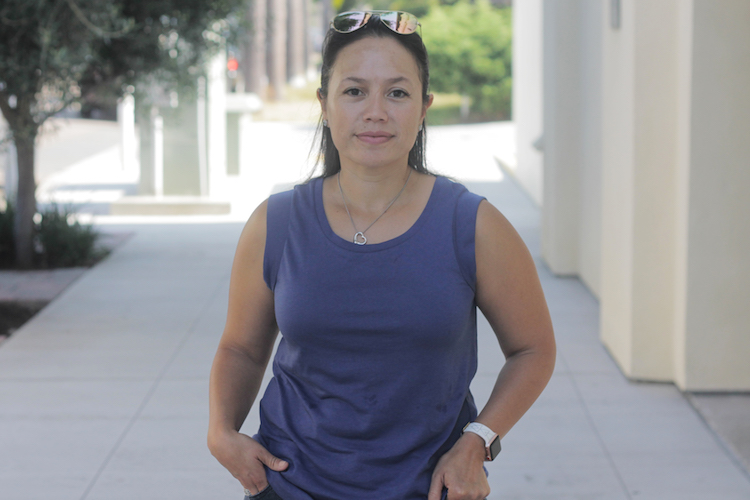 The team at Rady too, was flummoxed at Miggy's condition. “Even the doctors were puzzled,” Ulloa-Gomez said, “completely puzzled.”

While the medical team continued to care for Miggy, he also received additional units of blood.

The doctors never discovered what caused Miggy's condition, but with 22 units of blood, extended rest, and family support, Isirene Ulloa-Gomez's son—little by little—got better. While blood donation takes a small amount of time, Ulloa-Gomez said, “When you’re in that emergency situation, you realize…That the minor inconvenience of donating blood is nothing.”

This is when Isirene Ulloa-Gomez's passion for donating blood solidified—she knows that donating blood saves lives because courageous donors saved the life of her son. With the current parameters on blood donation, Ulloa-Gomez said, “It takes one person three years to donate what Miggy received in two weeks.”

This reality—that one person must donate blood again and again to save many lives—is why Ulloa-Gomez regularly donates blood. It’s the only way to truly save those in need. 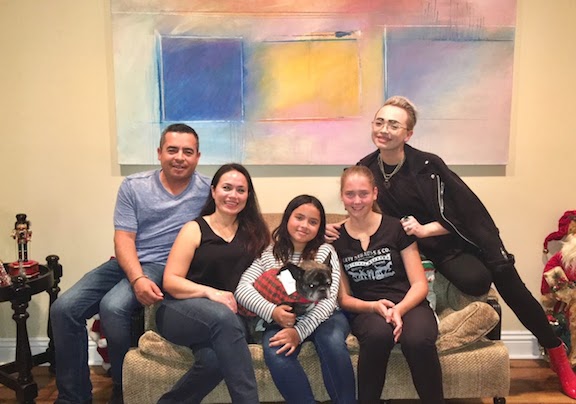 While Miggy Gomez was in the hospital—from Halloween to Thanksgiving—Ulloa-Gomez's family visited him each day. She describes it as a thirty-plus people having lunch together in the hospital courtyard. After some marked improvement, Miggy checked out of Rady Children’s Hospital on Thanksgiving Day. Three years later, he is hard at work on his fashion and arts career in New York City.

And meanwhile, Ulloa-Gomez and her husband continue to give back whenever they can. She makes a regular effort to donate blood and also plans to participate in the All of Us Research Program. Her husband has given plasma in the past.