Why Navy Veteran has Been Donating Blood for 40+ Years 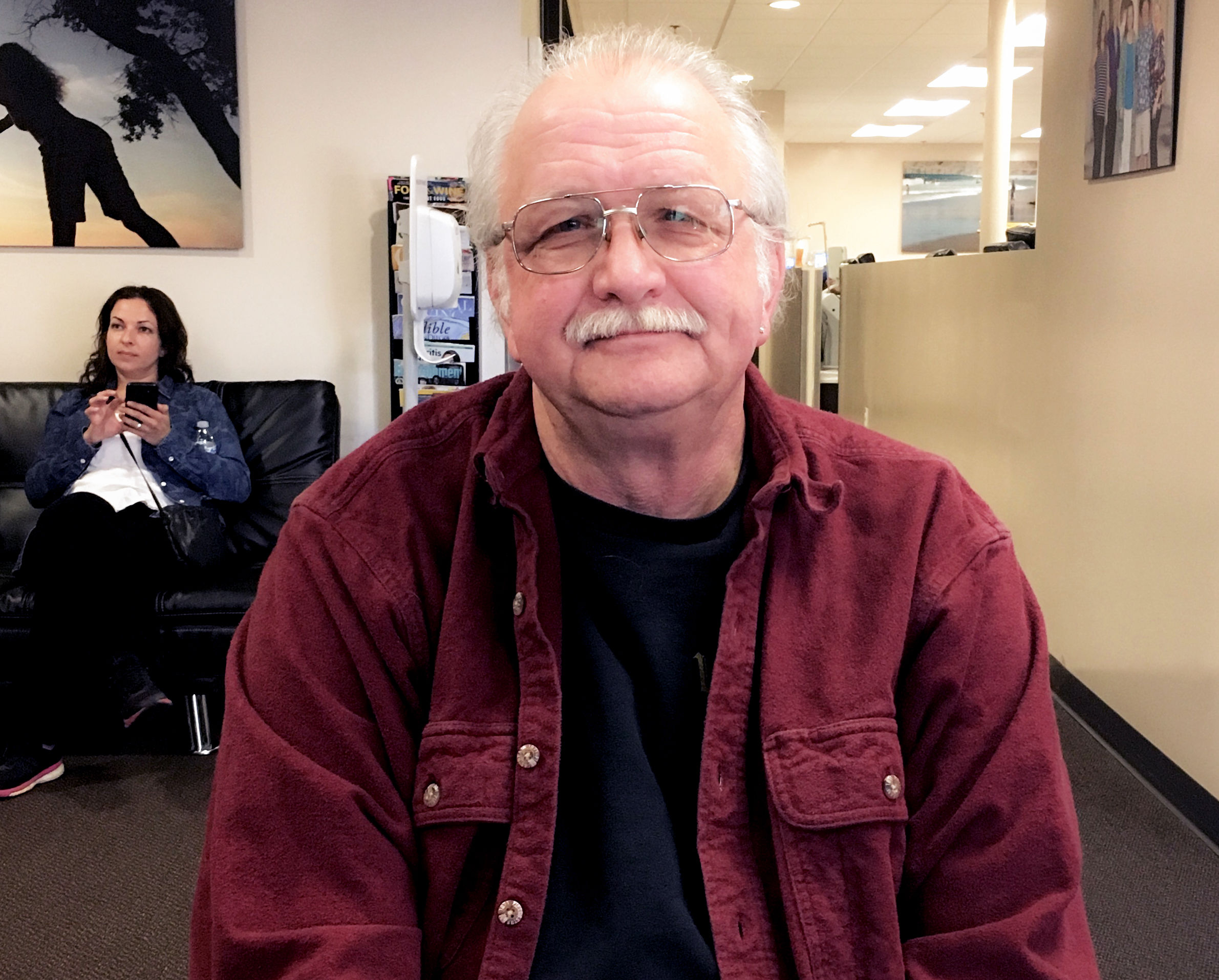 William Page sat quietly in the canteen after giving blood, watching a cooking show on the television.

William has always cared about people. He grew up on a farm in Iowa, and when he was just seven years old, his mom passed away from cancer. At the age of 12, he left home to live with his aunt and uncle, who later adopted him. When he was older, he decided to join the service to serve his country and fellow Americans, a decision he was proud to make. In 1975 he joined the Navy and, during his service, gave blood regularly. This got him into the habit of donating, which he still tries to do every eight weeks.

At the age of 62, William is now retired. With more free time, he enjoys trips to the desert to ride quads and spending time with his family. As often as he can, he comes in to the San Diego Blood Bank to say hi to the staff and do what he can to help.

For those who might be considering giving blood, he said, “It’s not as bad as it sounds. My daughter was afraid of needles, but she gives. Everything is safe, and you end up helping someone else.”