Hear From our Blood Donor Community

There are many reasons to give blood. Meet some of our dedicated lifesavers from all over Southern California and learn about why they choose to give the gift of life. 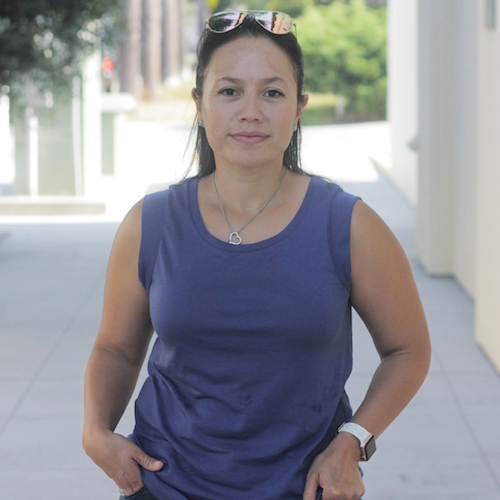 "It takes one person three years to donate what [my son] received in two weeks." 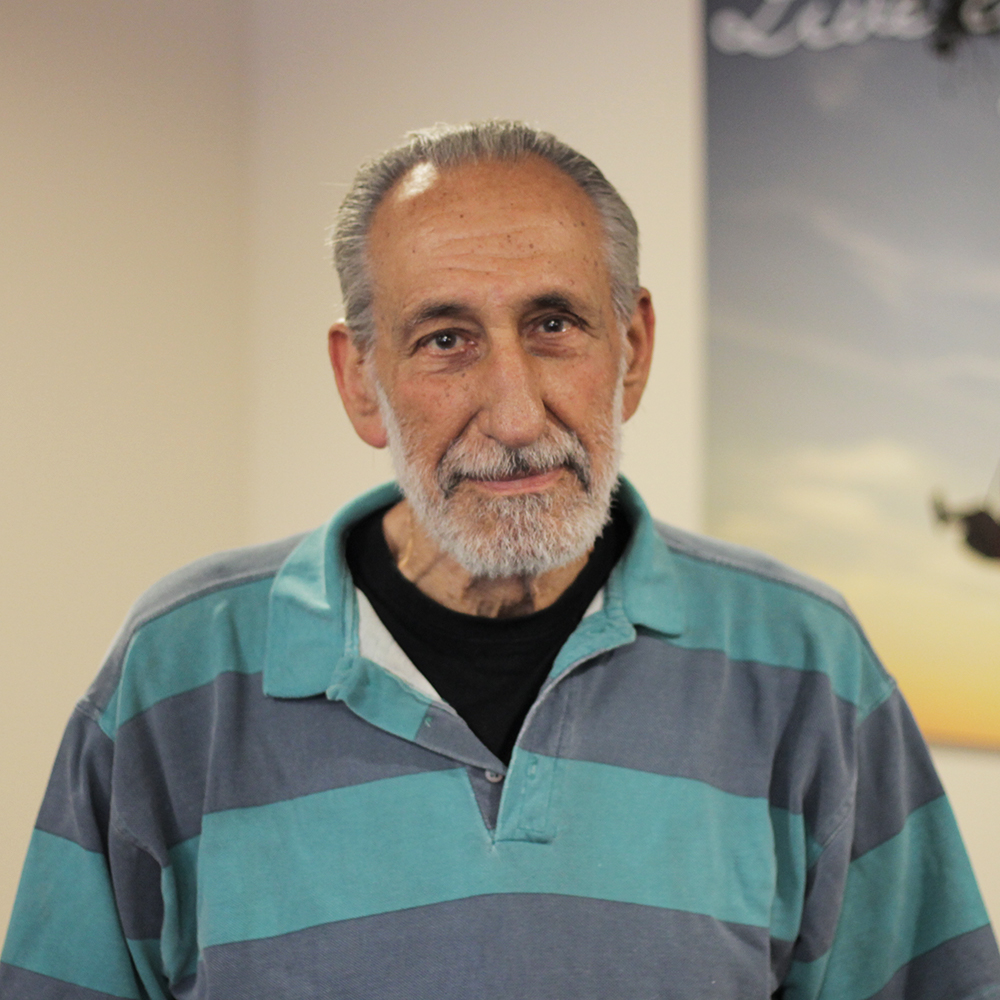 "I have a rare blood type—O negative. Giving blood is a way to give back to society." 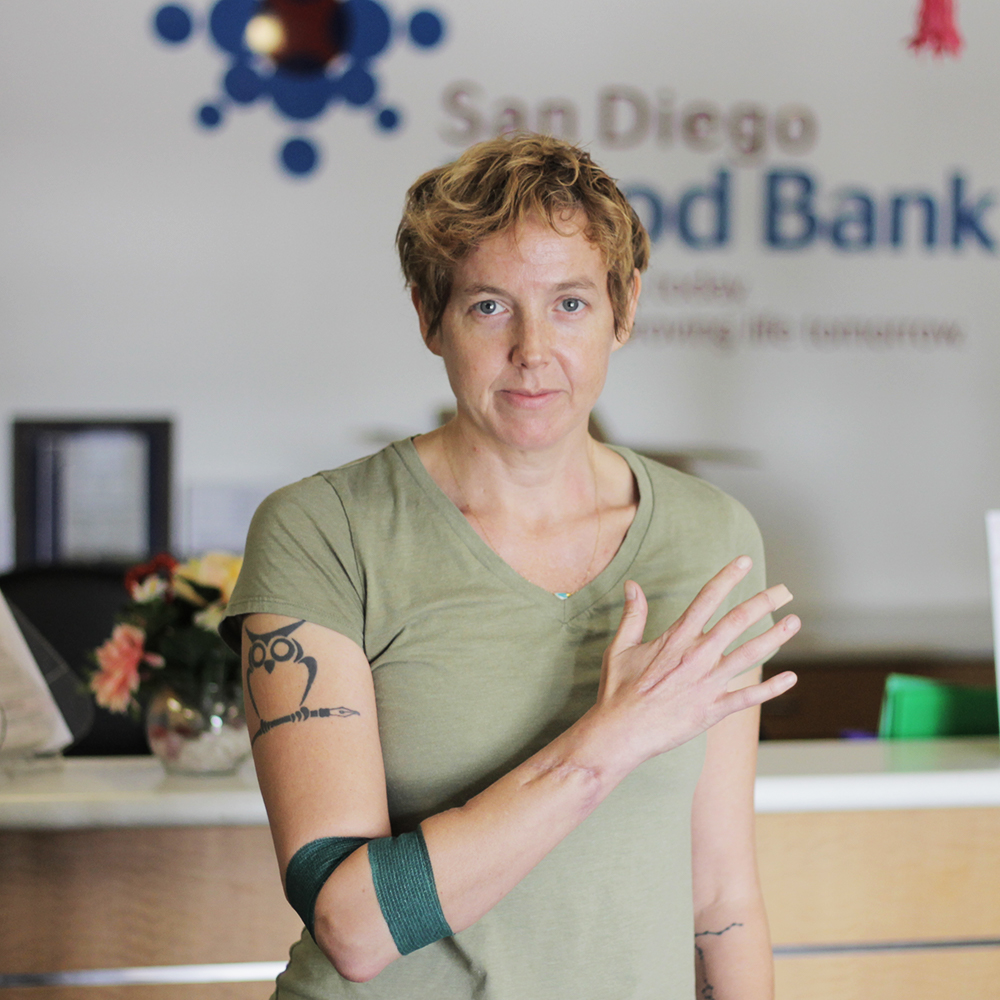 Elizabeth Earley | Talmadge
Gave blood for the first time since high school after she nearly lost her arm—and her life—from a motorcycle accident.
Read her story.

"I just never thought about donating blood again until this happened to me. This really does save lives—it saved mine." 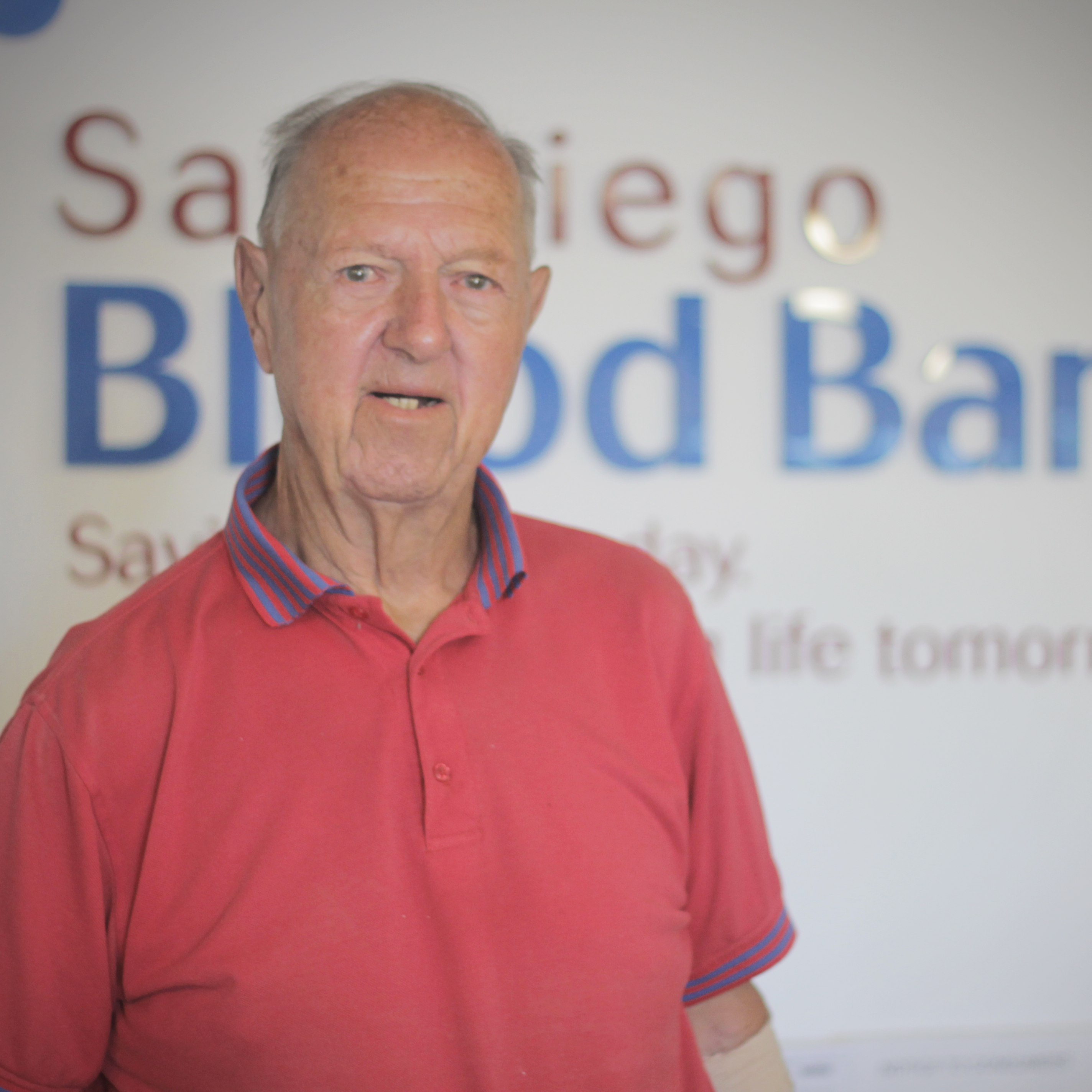 Robert Fisher | Pacific Beach
A regular platelet donor, he's given more than 180 gallons since 1976. Along with his brother Al (who volunteers at SDBB), Bob works on old cars and continues to save lives.

"I feel that God has given me a gift that I need to share—he's using me as an instrument to pass on the platelets and blood products." 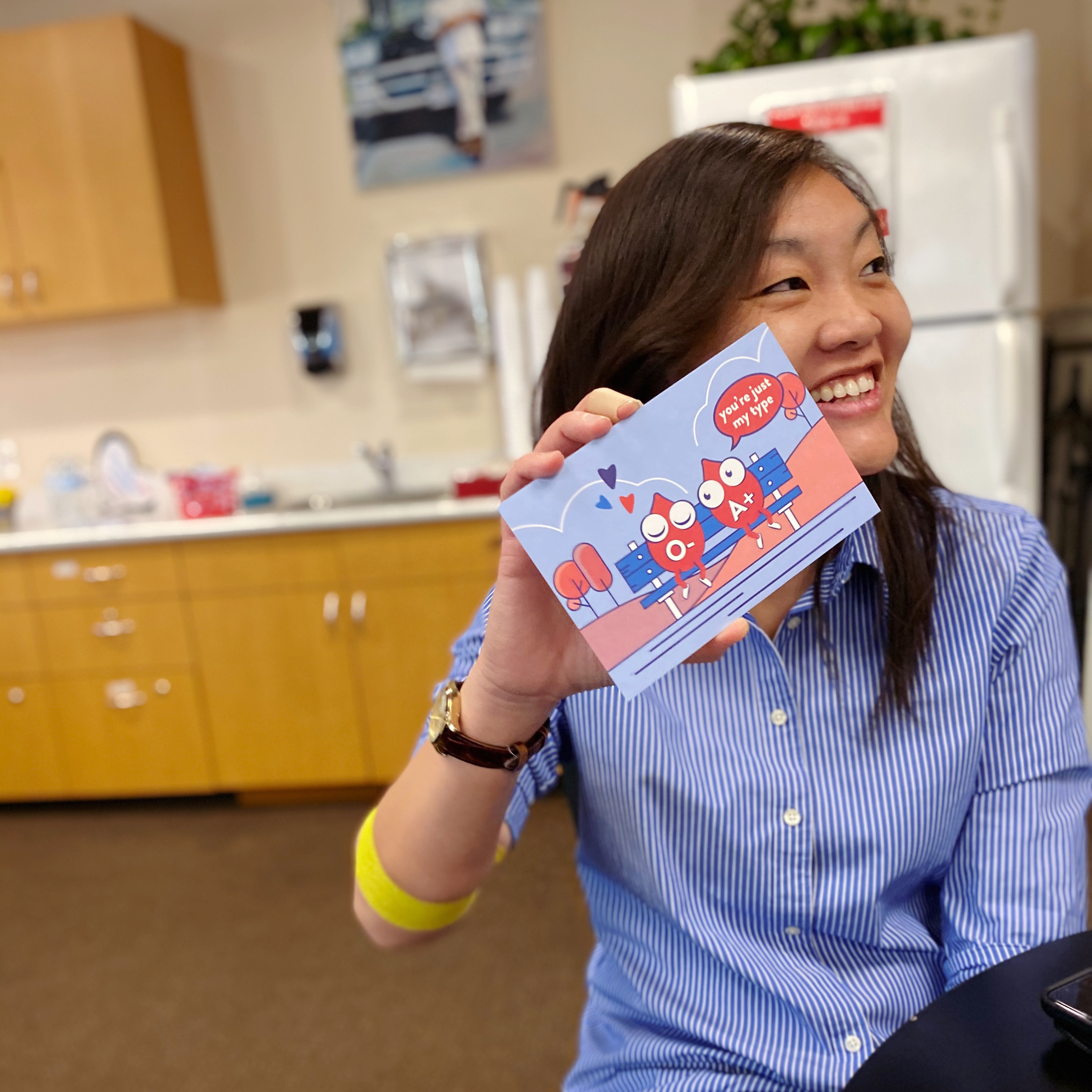 Thuy is a dedicated blood donor and chairperson. She hosts 4 blood drives each year, including one in December for her birthday. Watch this video to learn more about why Thuy donates blood.

“Roses are red, violets are blue. The world needs donors, just like me and you!” 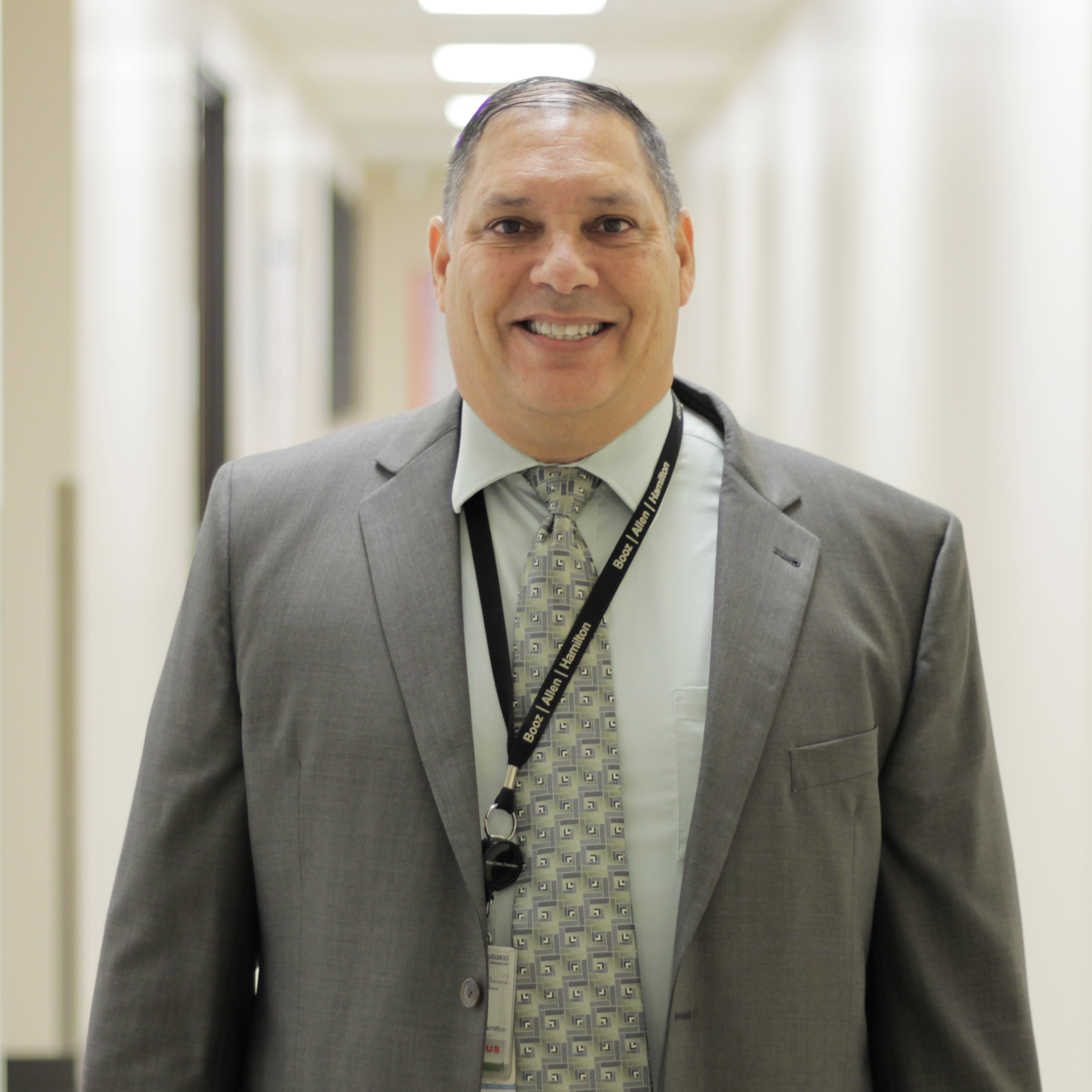 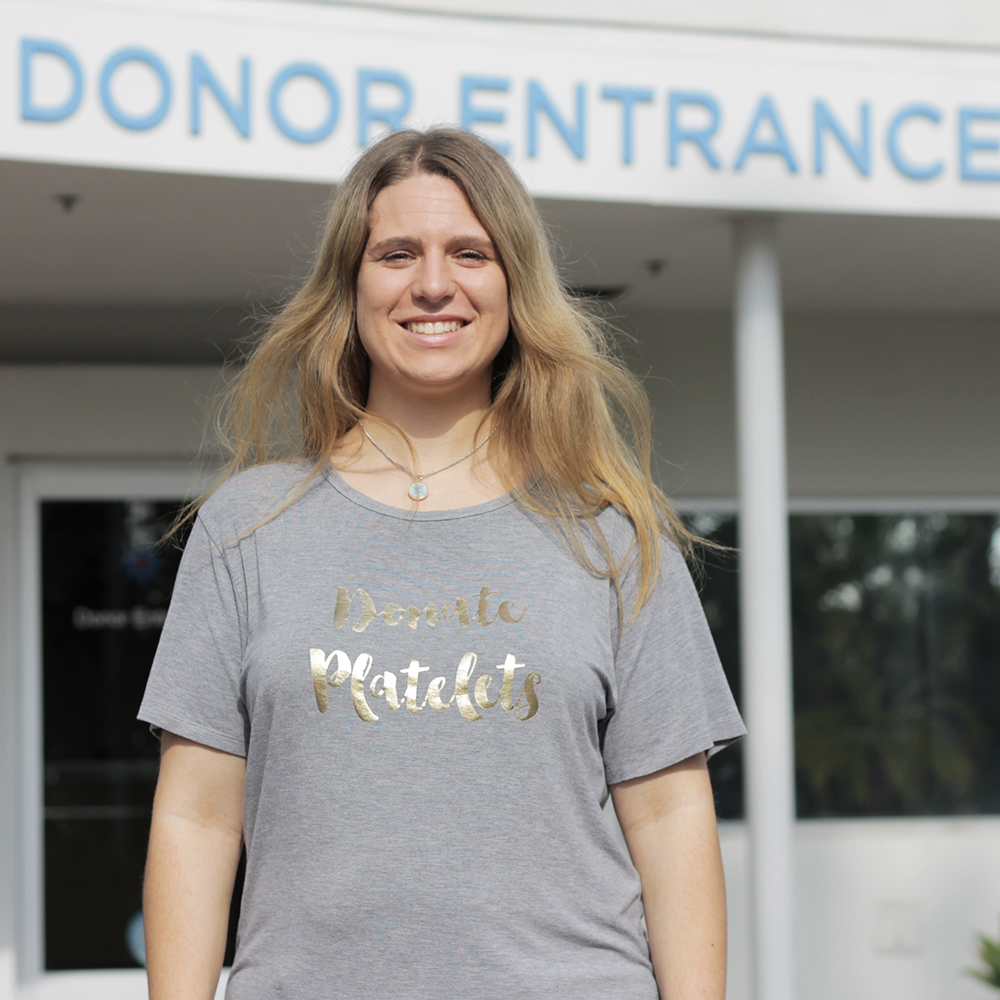 "You don't have to be a doctor or a paramedic to keep someone alive or feeling their best." 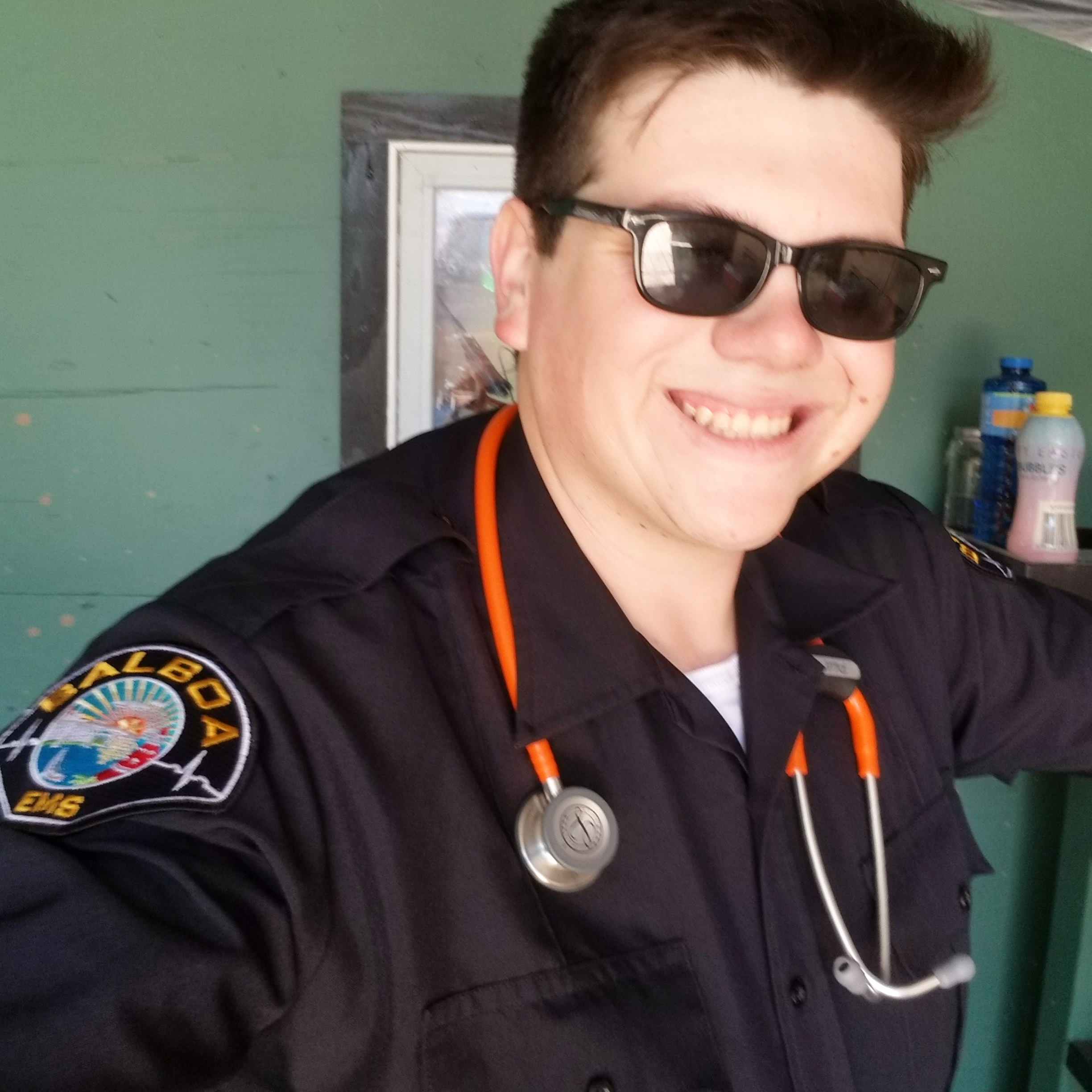 "It's a good cause, a good act of kindness and it makes a difference." 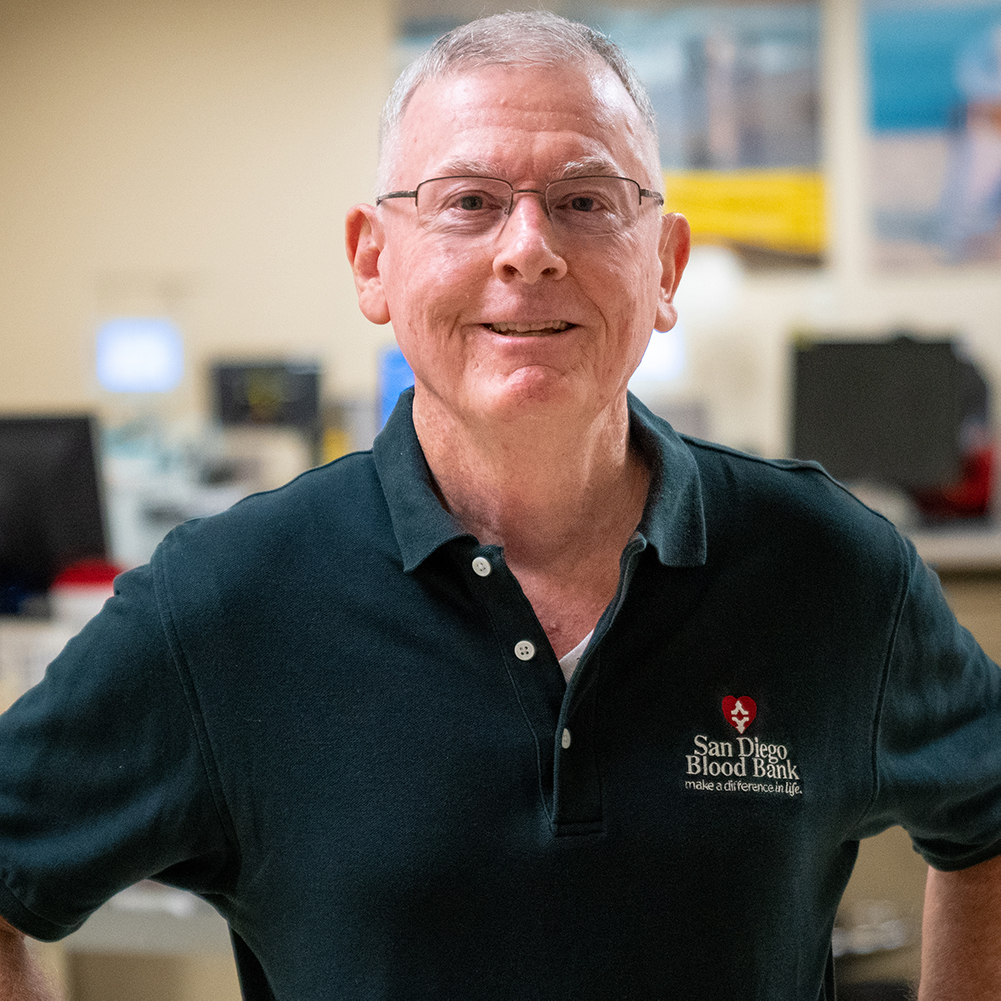 John Howard | Chula Vista
Long time blood donor, volunteer and—just to make it a trifecta—financial donor. Over 75 gallons given through his many decades of generosity.

"You get to actually know the collections staff—that makes it a very pleasant experience." 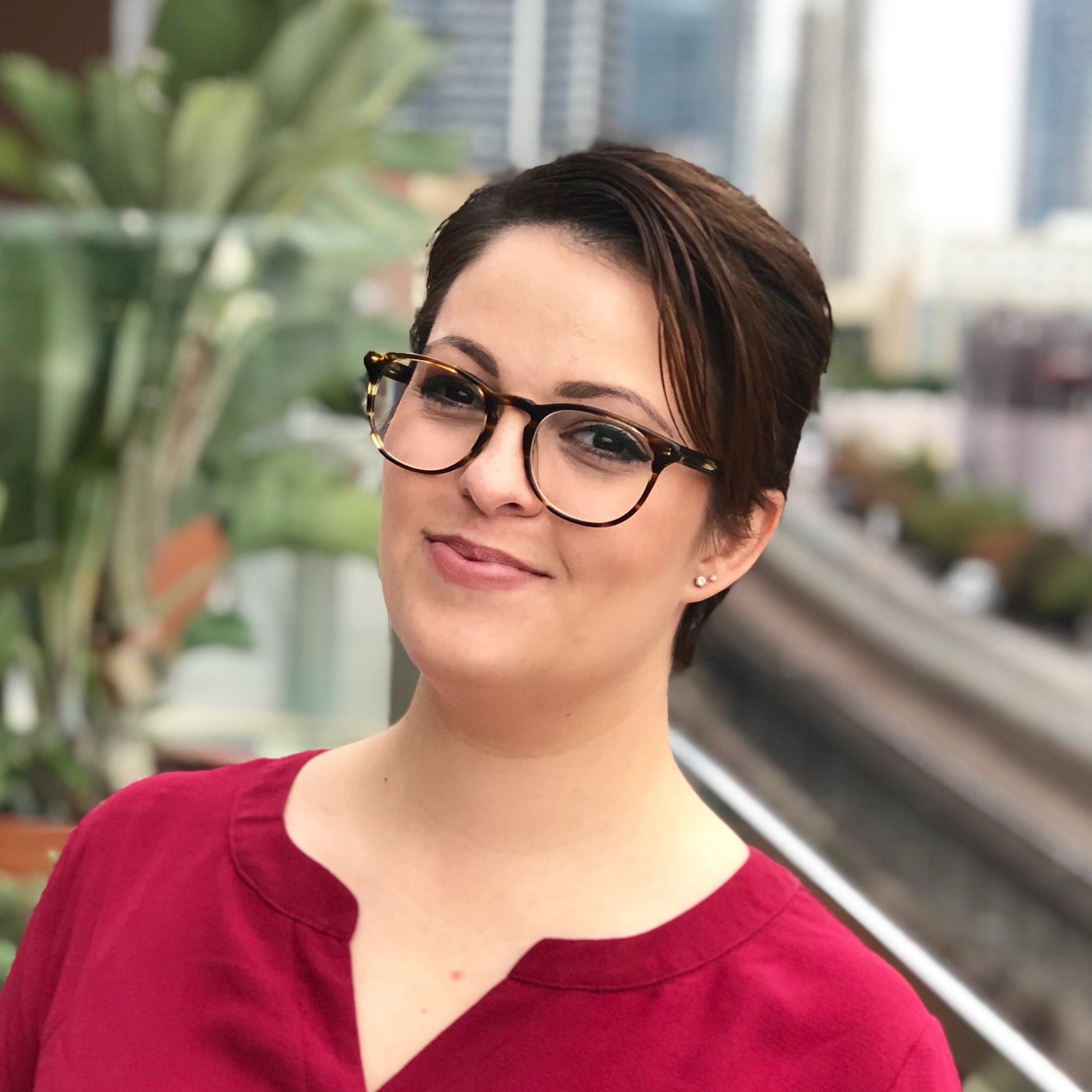 "I love being able to donate platelets and know that I am helping save the lives of babies in the NICU or cancer warriors needing transfusions. It's truly an amazing feeling to give life to others." 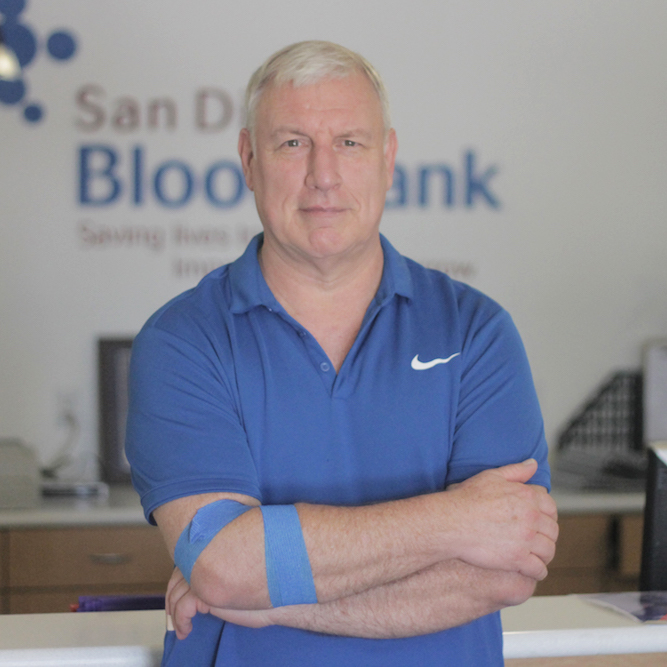 "I was asked to donate for a baby back in my hometown of Chicago. I've been donating since then."